Norway has the second highest internet penetration in the world, with 97.2 % of the population having internet access – only Iceland can boast a better score.

You might think that’s not surprising: the country with the dreadful long cold winters, where you can’t buy wine or liquor in food stores, and even if it was legal you probably wouldn’t be able to afford it due to the price (which is almost 180 % above the EU 27 average) spend a lot of time online… after all, what else would the Norwegians do in their free time?

While this may be correct, what you probably don’t know is that little old Norway with just five million inhabitants was actually at the forefront of developing the internet in the first place. That might be why it is so well integrated in the society today.

In fact, Norway was the first country outside of the United States to be connected to the American predecessor, Arpanet, as far back as June 1973, while London was not connected until September. Arpanet was a specific network, and was part of an experimental internet in 1977 and then part of the regular internet in 1983. 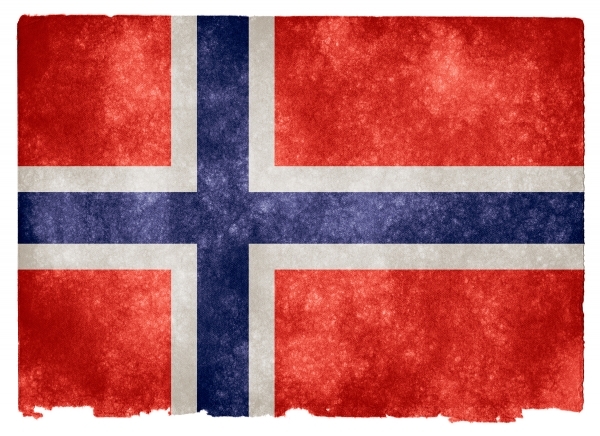 With a population that is constantly browsing the internet there should be a real market to explore for international ecommerce business in Norway.

However, many companies get put off by the small population, and keep forgetting about one important thing; the wallet size of this small market. The country’s income levels are among the highest in the world, according to The World Bank. Norway has the fourth highest GDP per capita in the world ($62,767), compared to UK`s $35,819.

It does have the highest cost of living in the world, but dont let that put you off, it just means that Norwegians are used to spending.

Moreover, what is interesting is that Norway has one of the lowest income inequalities in the world together with other Scandinavian countries. This indicates that there is not really any clear class divides, unlike the UK. This means that mid-price range products appeal to a much larger group than what we see in other countries.

Language is one obvious reason businesses are put off expanding into Norway. But that shouldn’t be the case as research from 2011 showed it to be the best English speaking nation that doesn’t use English as its primary language. Most Norwegians and certainly professionals can speak English more or less fluently (as I’m hopefully proving with this blog!)

Norwegians love to shop online, with nearly 90% of the population admitting to using the internet to buy products. The average age of an online shopper varies more in Norway than in other countries. The norm is that those between 30-45 do the most online shopping, but in Norway (and Sweden) the under 30 age group also has an equal share.

Of all the purchases made in the country, 34% of them are made online. If your business falls into either the travel, electronics or fashion industry you should certainly not underestimate the Norwegian ecommerce market as these products are the most frequently bought.

Norwegians are also very confident that card payments are secure, actually more trusting than any other Nordic country. This might be because of the integrated culture of card usage. Compared with other countries, Norway is close to world leaders when it comes to (credit/debit) card usage. Best of all the high card usage also includes cards payments over the internet to foreign markets. That being said there is a tendency to trust .no domains more, so these sites will naturally lead to higher conversion rates than other domains.

There is a downside to doing business in Norway. Norway is not a member of the EU; its membership in the European Economic Area involves adopting almost all EU legislation in order to allow the country to participate in the EUs internal market. Not being part of the EU means that the Norwegian customers who shop in foreign ecommerce networks have the disadvantage of high additional VAT and brokerage feesl (these can differ from product categories). Also, if you’re considering going into the Norwegian market and your business is even slightly perceived as unethical (like gambling, tobacco or alcoholic beverages) then this may not be the market for you as there are tight restrictions on advertising, actually it is illegal to advertise for alcohol above 2.5% and all tobacco products.