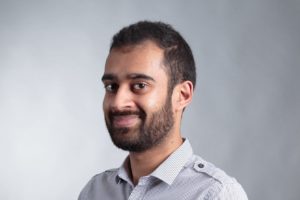 Quarter three has been an interesting time to work in marketplaces. Alongside witnessing the effects of the high street’s fully fledged return, we’ve had the opportunity to work closely with Criteo’s new RMP platform and run some additional activity on Tesco.

The UK ecommerce market continues to thrive and is projected to reach £80,678m in 2021. Despite the high street’s return, UK retail sales have seen a streak of monthly declines. Reuters revealed that retail sales have dropped consistently since April shortly after shopping restrictions were lifted, and 70% of Brits advised they now prefer online shopping.

Every quarter, we provide an update on what is new with online marketplaces. Here we look at what has happened in Q3 of 2021.

The highly anticipated launch of RMP has been a central focus in Q3. Last quarter we looked at the differences between the RSX and RMP platform, including flexible attribution and retailer segmentation.

To date only Asda has migrated from RSX to RMP, with Morrisons now migrating next year. Despite Morrisons not yet migrating, we have been able to see some changes.

The RMP platform is still newly live, and we expect to be able to share more insight over the next quarter.

Sainsbury’s Citrus Ad is yet to see many changes or updates. However, the Tesco side has now been fully rolled out, which means any retailer can now make use of the platform. We’ve been working with Citrus Ad for over two months and have largely positive things to say. Due to the sheer scale of Tesco winning placements, the platform is capable of delivering great sales volume. 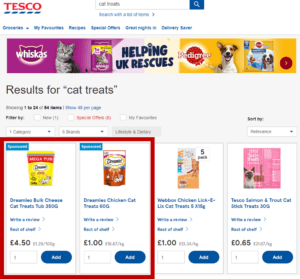 The platform is limited in ad inventory and offers only two placements. However, they are placed at the top of search which means they are prominent, and we are seeing a strong click through rate.

There are plans in place to add additional ad placements to the platform over the coming year. Citrus Ads has shown strong potential in the short time it has been live, and it will be interesting to see how the platform develops.

It has been a relatively quiet quarter from Amazon with not too much being added to the console.

The Amazon Advertising Console this year has tried to give its users a better sense of share of voice (SOV). This is something that several other ad platforms already have, and Amazon is now starting to make strides in this area. Earlier in the year the impression share report was released, and now a new metric has been introduced. The metric is called top-of-search impression share and is a measure of a campaign’s impressions in the top of search placement expressed as a percentage.

The Amazon console has always been CPCs based, however, this is no longer strictly the case. It’s now possible to setup Sponsored Display ads to pay via CPM basis rather than CPC, which makes sense given the main aim of the ad is to drive awareness. Additionally, to help optimise these campaigns, viewable impressions and cost per 1,000 viewable impressions have now been introduced which are metrics other programmatic platforms use to optimise campaigns.

Occasionally, it has been difficult to justify the use of Sponsored Display ads because of the poor return on ad spend they deliver, so this is very useful to see Amazon employ additional data points helping show how useful they can be for driving brand awareness. It will be interesting to see how Amazon builds on this in the future.

Marketplaces are a growing force in the online experience. Platforms continue to evolve as traffic reaches record highs and the holiday season approaches, ecommerce marketplaces are evolving into a fundamental part of the digital customer journey. 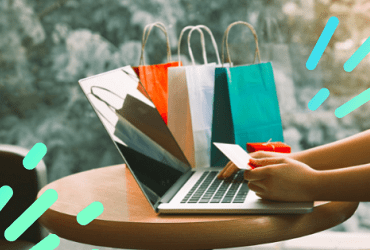 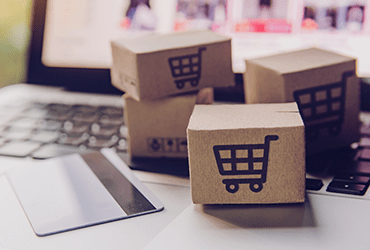 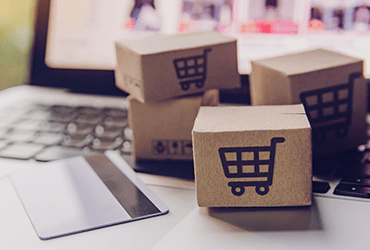