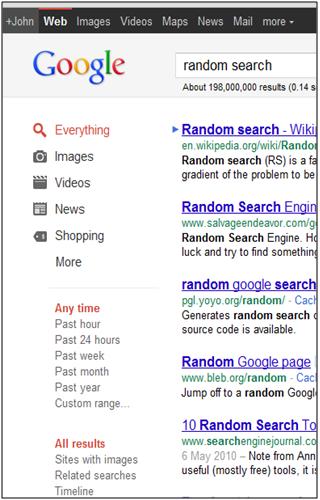 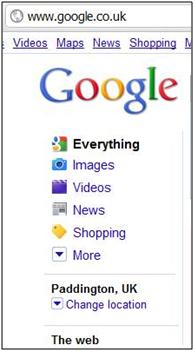 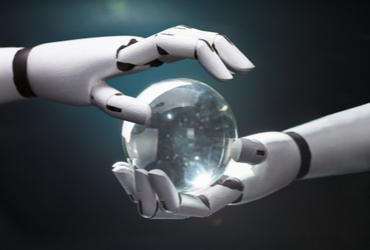 What does 2020 hold for digital marketing?