Following on from my roundup of the first day of ionSearch here are my highlights of day two of the Leeds-based search engine marketing conference.

Sean Walsh set out his presentation with good and bad examples of sport and entertainment organisations/persons doing social media. Opta Stats was held up as a business that was successful in its social media activities, which are almost exclusively restricted to tweets on interesting facts about football with a one-word humorous summary. It may sound simple but Opta has found a social media niche that is both hugely popular and also delivers what it does as a company.

At the other end of the spectrum Sean put forward some contentious examples of those who are failing with their social media. Joey Barton and Piers Morgan were two who I personally disagree with – yes, they’re annoying but they’ve also generated personas undeserving of their respective talents. Sean also pointed out that Man United don’t have a Twitter account, which was quite surprising to learn.

Sean’s talk went through how sporting organisations can use their social media accounts to exploit the huge attention they attract. Some good examples of this were when Spanish football team Valencia failed to find a short sponsor they used their Twitter handle instead, while an American football team advertised their hash-tag in their end zone (see below).

Valuable content is key to social media, according to Sean, with bad content equivalent to pointless churn. Other takeaways include that content has a lifetime and to make use of topical and relevant topics. 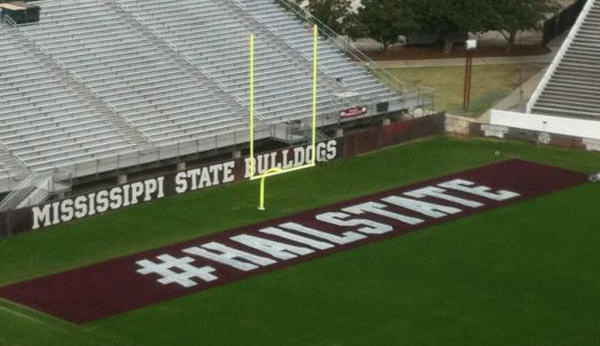 How Much Is A Fan Worth? – Jeremy Waite, Adobe EMEA

The social media theme of the morning continued with Jeremy Waite, Head of Social at Adobe, taking to the stage to discuss the worth of social media fans. Following a brief introduction that saw him explain how he took a six-month hiatus to work as a giraffe keeper (yes, you read that correctly) Jeremy set about dispelling social media myths and firing off fascinating stats with an authoritative nonchalance.

Here are some of Jeremys main points:

Relationships feed content, according to Head of SEO at Razorfish, David Harling. He explained how it is important that agencies don’t just consult on search marketing but become an integral part of their clients digital activity.

David also stressed the benefits of producing videos for content marketing, arguing that the message is more important than the production, so don’t let a small budget put you off.

The only double-act of the conference, David Naylor and Andy Barr discussed how SEO and PR are two peas in a pod. If all roads lead to Rome then all ionSearch presentations certainly lead to content marketing – and this one was no different. David and Andy argued that content marketing has been around forever and that its current vogue status is owing to it being the latest marketing buzz word.

Andy stressed that content should pass the pub test: it should be engaging and thought provoking, with hate-bait (if you’re unsure of what this term means type Samantha Brick into Google) becoming increasingly prevalent. 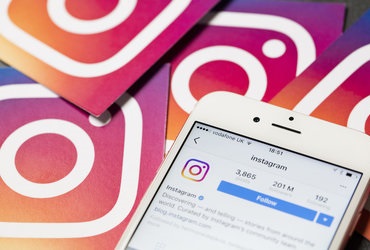