We’ve already covered Denmark and Norway, so now it’s time to focus on Sweden and continue showing off the great potential of the Scandinavian ecommerce market.

There is more to Sweden than Abba, meatballs and flat-pack furniture – and I don’t mean the Vikings, although we could learn from them how to master marketing.

Ranked number eight on the list of European countries with the biggest online markets, Sweden is a great market for global online retailers to enter. There’s no coincidence a lot of Swedish brands have been able to expand and succeed globally, one of the reasons is probably because of their previous success in their home country. 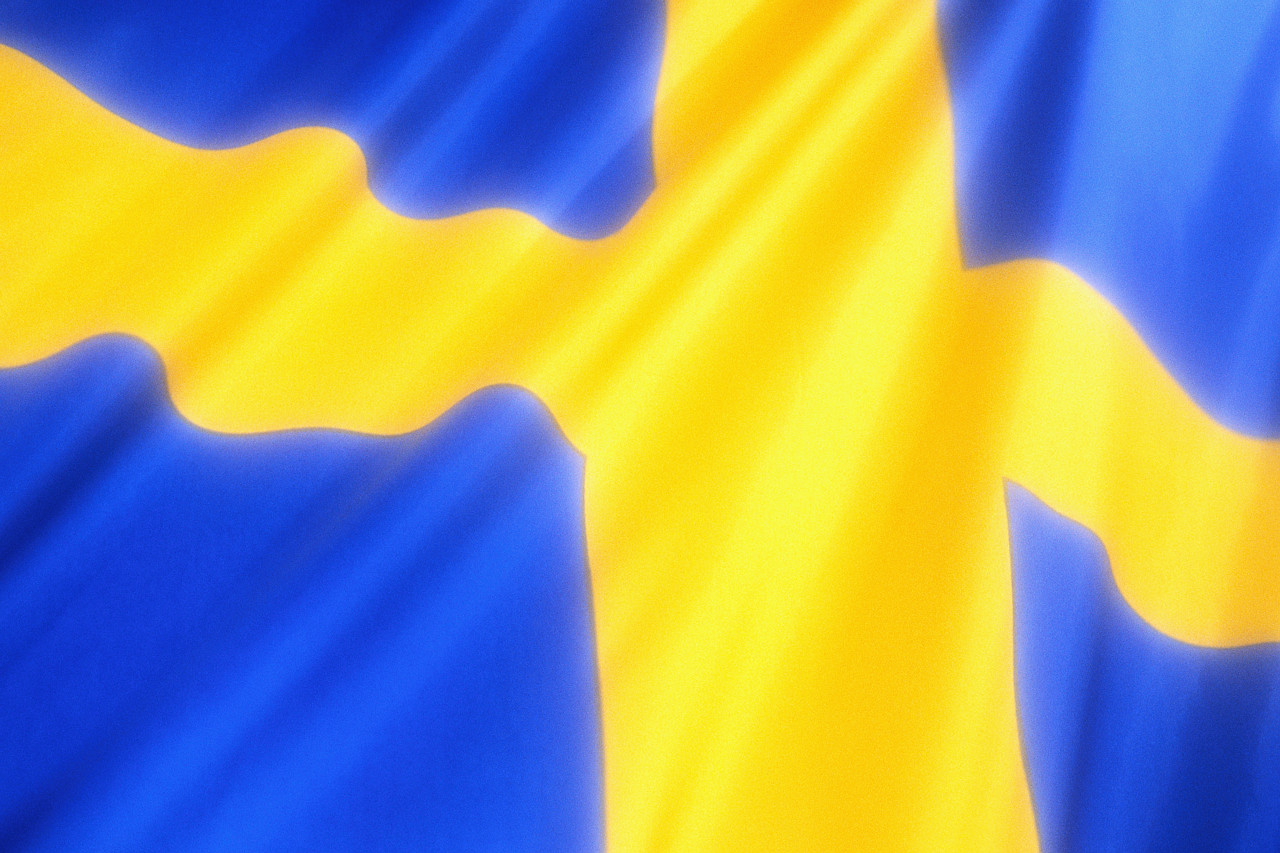 Sweden is the biggest country in Scandinavia, both in size and population. Out of the 9.5 million people, 92% use the internet and on average every one of those spends 130 minutes online every day. All the statistics show proof of Sweden being a notably developed country when it comes to IT.

Sweden has the highest proportion of personal computers per capita in Europe but also the highest percentage of mobile users. Alongside this, a lot of schools and councils focus on providing students and politicians with their own iPad to use in their studies and work.

How online shopping works in Sweden

The fear of credit fraud is long gone and people shop more online, in total they spent £3.6 billion last year and already the first quarter of 2013 is showing an increase in online purchases. If you have a home electronic brand or you’re a fashion retailer, don’t hesitate to enter the Swedish ecommerce market, these are the two bestselling products. In fact, Sweden has the second highest percentage in the world of people shopping for clothes and accessories online.

An interesting point to note is that there is not a significant difference in the average target groups. All people of all different ages are happy to shop online but unsurprisingly elderly people don’t do it as often as people between the ages of 16-54 years. Men tend to shop more than women but the difference is insignificant.

Credit card is still the most common payment method amongst online purchases but Swedes are not hesitant to try new methods to find the one that suits them. So Swedes are flexible when it comes to type of payment but delivery time is something different – most people prefer their packages to be delivered within three days.

Funnily enough, being the top country (sorry Norway) for English proficiency outside of native English speaking countries, Swedish people are least likely to shop on foreign websites outside of Scandinavian countries. Don’t let this stop you from expanding in Sweden though as a lot of the business use English on a daily basis. 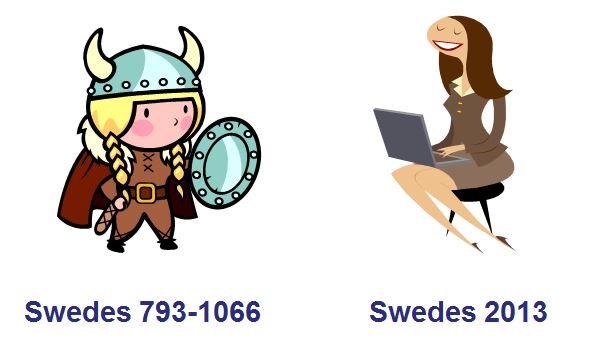 The Vikings are gone and in their stead are great opportunities to conquer a land of ecommerce!