Getting to Know You: China – Ecommerce and Online Culture

Home    Insights    Getting to Know You: China – Ecommerce and Online Culture

As the second largest retail market, China is an interesting opportunity. The country’s culture is also fascinating to me, and since learning about Chinese SEO, and how to sell online in China, I wanted to get to know this market a bit more.

Since this is a very large project (it’s a large market), our Chinese Search Marketing Executive, Angell Zhang has helped me out with great insight and some detailed research into the ecommerce background.

This is not an evaluation of which search engine is better or worse. This would be like comparing Goethes, “Faust” with Wu Chengs, “Journey to the West”. You may well find some parallels, but theyre both masterpieces influenced by a completely different Zeitgeists. 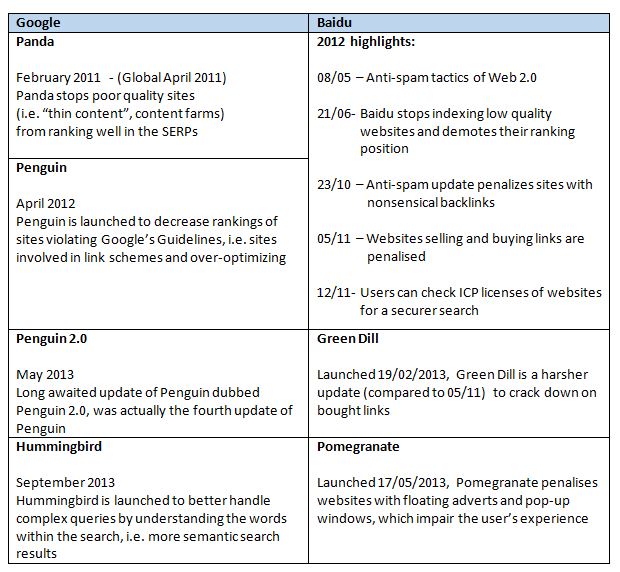 As previously mentioned, we can identify some similarities between the two search engines, i.e. both are cracking down on bought links, and both are focusing on improving the user experience. However, as they are different search engines working in completely different markets, the process has been a little different, and so, too, is the quality indicator:

Baidu Rank (BR) is similar to PageRank, as it uses a 1-10 scale (the higher, the better) to indicate the quality of a website. Unlike PageRank, this isnt based on the number of sites linking to a page, but on the capability of a website to bring natural traffic to it from Baidus SERPs. The focus is on the estimated traffic the site will gain through specific keywords.

The Future of Baidu

In recent months, there’s been an exciting change in the Chinese search engine world. Baidu’s main rival, Qihoo 360, which started out as an anti-virus software company, and which used to support Google China in 2011, has steadily been growing and gaining more interest from users. Baidu is still the dominant search engine, but the search engine landscape in China is changing rapidly: 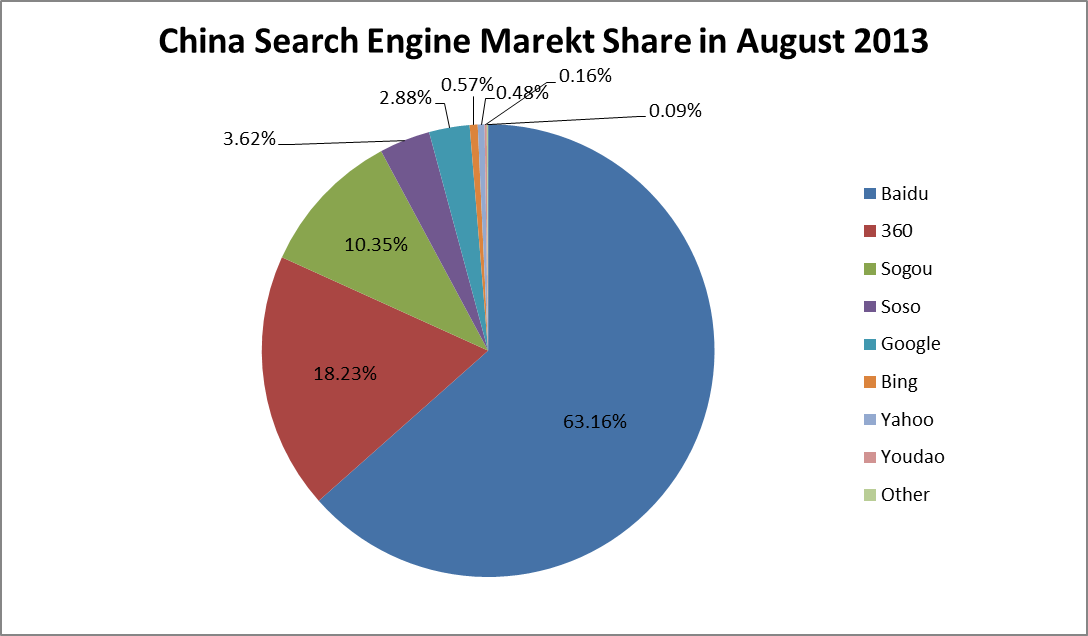 Rumours of search engines Sogou and Soso merging, have now been confirmed. At the same time, there was also the rumour that Qihoo 360 and Sogou were considering a merger. Who knows what the future may bring, but there’s certainly signs of more big changes to come.

Not only does the search engine landscape look very different compared to that of the West, but the social media platforms are also completely different:

Q&A platforms are highly popular in the Chinese digital market, too. While we have Wikipedia and WikiAnswers, they have: Baidu Zhidao and Wenwen.soso

What I’ve always wanted to know about Chinese culture…

There are quite a few things, I’ve always wanted to know about China, and so I interviewed Angell to finally find out:

Jack Ma is a Chinese internet entrepreneur. He owns and is at the helm of two of the world’s most popular sites in Mainland China, Taobao and Alibaba.

A few years ago, Farmville was a game sensation on Facebook in the West. Does Renren have a similar game obsession?

No, QQ games are much more popular.

Intrigued by QQ, I had a closer look, and discovered that it’s an instant messaging platform, similar to ICQ of Germany. One of the most popular games is the mini game QQ Treasure Hunter.

In the UK, football is huge. People are very passionate, and sometimes territorial about their teams (cough understatement cough). Is there a sport or past-time which the Chinese people are particularly passionate about?

Although the Chinese football team is not doing extremely well, our football fans are as crazy as in other places (if not more). Apart from this, we also like Karaoke and travelling, too.

It will not be considered as a social faux pas, if you don’t finish your food at a dinner party. It is very common in China.

We prefer to order more than we need instead of having the risk of running out. It means sufficient and affluent, it’s a good omen for the future. (Although it is changing gradually as the food prices are rising day by day).

Attending a dinner invite (wedding / birthday parties) with empty hands will be considered as a social faux pas. You should always remember to bring a gift.

Paris is the city of love, London the finance capital, Berlin the city of culture. Are there any cities in China which have similar associations?

These questions answer some of my curiosity about China, but there’s still plenty more to more and explore. If you have any thoughts or comments on the changing ecommerce landscape of China, please add them to the comment section below.