Viking, part of the Office Depot group, is a major supplier of office stationery and office products to businesses in multiple territories worldwide. Viking came to Search Laboratory to enhance their online visibility for their office supplies in multiple languages. The objective of this campaign was to inspire office creativity and ensure that Viking’s stationery offer was front of mind to business decision makers.

The campaign also placed emphasis on gaining significant SEO value from the content coverage, so the content had to be strong enough for the target audience to link to it naturally. Links from high authority sites were particularly desirable as those links have a greater positive impact on search rankings.

Search Laboratory had the idea of creating murals of Star Wars characters using Post-it notes in order to inspire office creativity using stationery. Promoted to the right websites, the team knew that this could tie in with the Star Wars buzz as the campaign launched during the Star Wars: The Force Awakens movie promotion. In addition to high quality, visual content, we created a blog post about the idea on the Viking site so there was a “linkable asset” that publications could link to.

Search Laboratory’s designer pixelated the images and calculated the amount of Post-it notes and colors required, as well as how to arrange them on the office walls.

Out of the 252 publications, 171 have hyperlinked back to the Viking website and this number is growing naturally each day.

In addition, the coverage was shared socially by heavyweight business influencers such as Guy Kawasaki (1.5m Twitter followers) and even the Post-It brand. Articles have also been published across the world on blogs from Hong Kong, Mexico, Brazil, Indonesia and even Peru.

Social analytics show that articles covering the campaign have been shared over 75,000 times (source: BuzzSumo), and that in the first 24 hours of the campaign going live, the Mashable article became one of the top 10 most shared articles on the web with over 40,000 shares.

Since July 2016, 357 new keywords are now ranking in the top two pages of Google in positions #1 – #20. The Viking brand has seen visibility increase for popular terms such as “filing cabinets”, which receives 14,800 searches a month, achieving the number one SERP position. 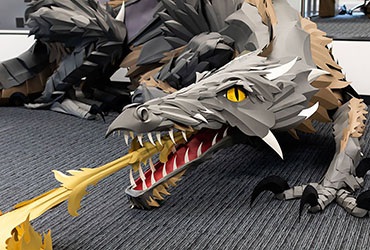 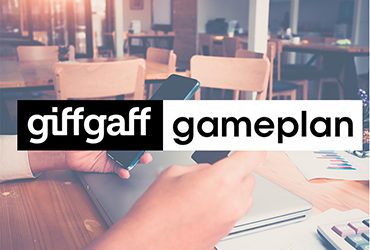 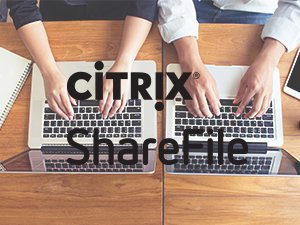