PPC is to some extent about trial and error; experimenting, gathering information, and testing. We stand by the Search Laboratory ethos, one that focuses on a scientific methodology, and use collected data to form educated conclusions. Its a continuous tweak and twist at the account, campaign, ad group and keyword level. There’s always something to perfect or something to change. This blog focuses on the missed potential (in some cases) of geotargeting, specifically at the regional level.

In all PPC accounts, its important that you focus on the fundamentals, the bread and butter, what you know will give results. However, could you be missing a trick with regional geotargeting? Maybe, maybe not, the point is without trying you won’t know.

The above example is a simple and obvious one for any multilingual PPC campaign however geotargeting by region is exercised less. There are reasons why regional targeting could be beneficial. Although the vast majority of people in England are English speakers, there are other factors at play. To name a couple, there are different dialects throughout the country (certain words have different meanings in different parts of the country) and there’s higher demand for certain products in particular towns and cities. For example, there might be higher demand for surfboards in Newquay or ice cream cones in Cornwall. Also, if you were to advertise that you’re selling baps in the north…

….people in the south might think youre selling something entirely different. 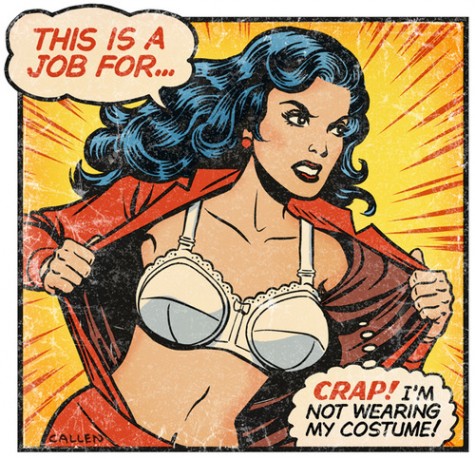 You get the picture  🙂

In addition, regional geotargeting allows you to advertise sales and services for sole cities and regions (you may for example only provide your service within a specific radius of your offices). If an offer only stands for a particular city, but you’re advertising it throughout the country, then it is false advertising and your quality score will fall. Whereas, if you use regional targeting, your quality score is likely to improve, which in turn saves you money.

Furthermore, regional targeting could open up broad keywords that wouldn’t otherwise be worth using due to your restricted PPC budget. For instance, the keyword Glasgow Hotels could have too much competition and the conversion rate of people clicking on your ad could be too low for you to turn a profit. Moreover, there could be too many clicks on your ad, resulting in too much of your PPC budget being spent on this one terms alone (after all most people searching this term are likely to be living outside of the Glasgow and surrounding areas). If budget is an issue however, you could consider only allowing people that live near the Glasgow region to view your ad – there will still be decent volumes of traffic coming from people closer by. For example, there will be lots of people living just outside of Glasgow looking to spend an evening in the city centre. Geotargeting in this way, will significantly cut down the amount of clicks on your ad (reducing your spend and potentially solving your budgeting problem). And by catering to a niche market audience you could increase your conversion rate, potentially making the keyword Glasgow Hotels significantly more profitable. (NB: regional targeting on last minute hotels would deliver a particularly high conversion rate).

By testing regional geotargeting, you may find that the product you’re advertising is selling much better in certain areas of the country, allowing you to better distribute your available PPC funds. If so, then the reason could be any of the above, a mixture of reasons or just an inexplicable occurrence. It may turn out that the benefits are negligible and not worth the time. However, without proper experimentation, its possible that you are missing a gem and could be making more money from your PPC advertising!