With the advantages that can be gained from international trade, and the exposure the internet can give your company it is often a wise move to look at global opportunities. When doing so it is also important to be aware of the new market you are entering and understand the cultural nuances that are attached to it. This means that pure translation simply isn’t enough, as these companies found out…

When Coca-Cola first entered the Chinese market the name was translated to Ke-kou-ke-la, a roughly similar phonetic pronunciation of the brands name. After shelling out on signs with the brand name on them Coca-Cola discovered that the meaning of Ke-kou-ke-la was “Bite the wax tadpole” or “Female horse stuffed with wax” depending on dialects. Only then did Coca-Cola do their homework and found Ko-kou-ko-le meaning “Happiness in the mouth”. 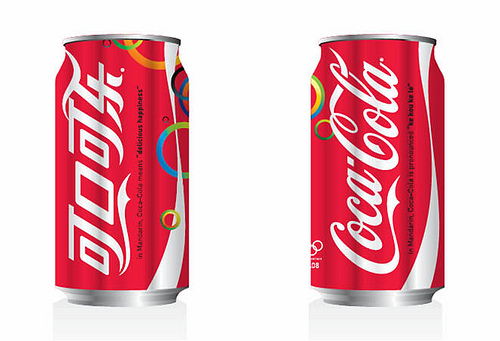 A miss translation of the word “embarrass” quite fittingly caused Parker Pens rather a lot of embarrassment in Mexico when they mistakenly translated to “Embarazar”, which is the verb “to impregnate”. This left the company with the slightly odd advertising slogan stating “It wont leak in your pocket and impregnate you”.

KFC and their “Finger lickin good” slogan also ran into trouble when translated into Chinese as the translation was read as “Eat your fingers off”. Maybe not the message they wanted to put across.

Its also important to double check the meaning of your brand name if you intend to leave it the same when selling it abroad, as it may pick up an extra meaning when used overseas.

One common myth of a translation blunder happened in 1963 when President John F. Kennedy became a doughnut during a speech in Berlin after declaring “ich bin ein Berliner”. The myth goes that this statement means “I am a jam doughnut” and not “I am a Berliner”. This story is, sadly or happily, not true. The statement was actually a correct translation of what the President intended to say. Some companies however have been tripped up by the word “mist” when venturing into Germany. Clairols “Mist Stick” and the drink, Irish Mist Liqueur came a cropper as “mist” in German means “manure”, therefore giving the Mist Stick and Irish Mist Liqueur a less than desirable name.

Staying in Germany, Vicks, upon releasing their cough drops learnt that the pronunciation of their brand name in German sounds like it begins with an “f”, which means phonetically it sounds the same as the German word for a rather rude four letter word beginning with F in English.

Hopefully this demonstrates the importance of considering how your marketing may be received by other cultures that you are unfamiliar with. Using mother-tongue linguists from the market you are entering is the only way to make sure that you do not fall short in the same way these global brand have done. So forget translation and start researching, it may just stop you from making a “faux pas” yourself when entering into foreign markets! 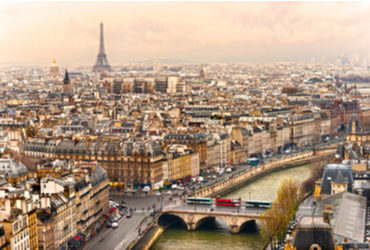 Entering the French market: how to overcome digital marketing challenges in France

Everything you need to know about entering the Chinese market