The display URL has also slightly changed – instead of writing whatever you want in 25 characters, the domain is now pulled through automatically and you input a ‘path 1’ and ‘path 2’ (shown in the example above).

Note: Don’t just rely on expanded text ads. Google has recommended keeping your old ads as well as your new ones. This is because expanded ads don’t have 100% coverage yet so if you fully rely on them, you could be missing out on a lot of impressions. It’s also a good idea to do this so you can compare results.

Expanded text ads will be a lot of work since it essentially involves replacing all your current ads in all of your campaigns. Don’t be tempted to just stick a new headline 2 on the end and combine your two description lines.

Another tip we’ve found is that headline 2 is a great way to highlight promotions. In the old style, the headline is used to make sure the keyword or your brand is in it, now you have the chance to make a promotion just as visible and you should take it.

Have a look at the examples below:

It’s still early days but we are certainly seeing significant differences in click through rate. When checking results, it’s important to make sure your ad rotation settings are on ‘rotate indefinitely’ and that you are not including data from search partners. Below are the results we’ve seen in a few non-brand campaigns. 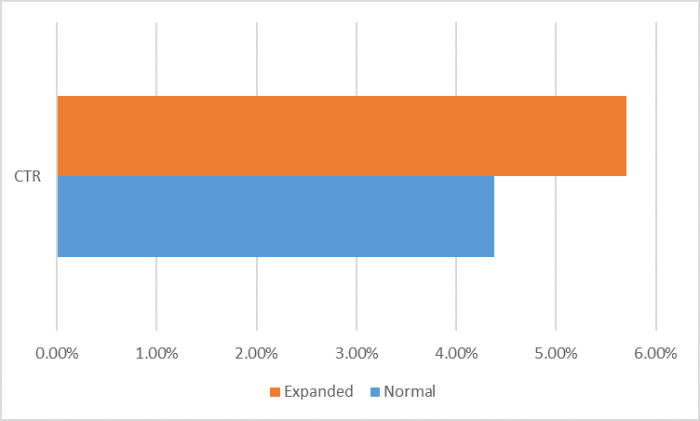 If your account is eligible for expanded text ads then get them live as soon as you can, it will be a great way to stand out against your competitors. The screenshot of a SERP result for “health insurance” below shows you just this. The first ad may be at the top of the page but the ads in positions three and four stand out so much more – I know which ad I would click! 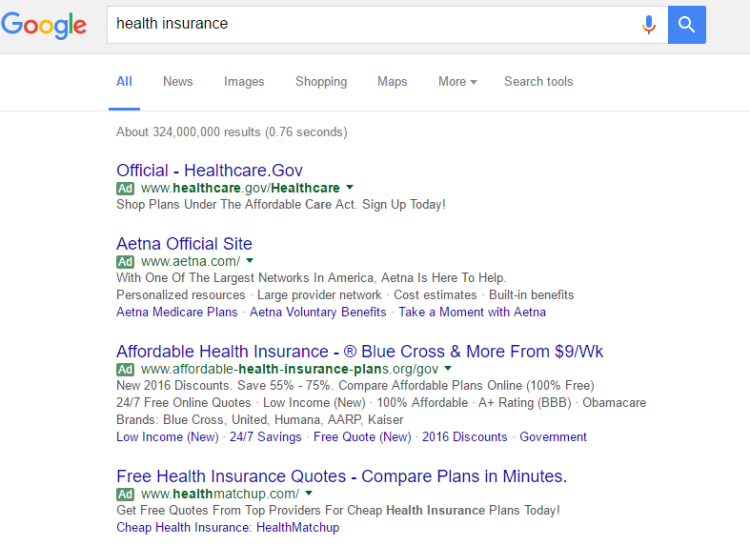 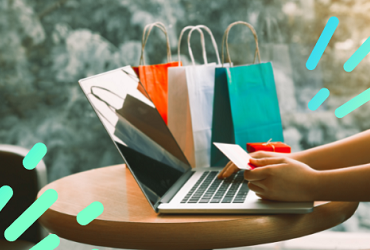