Starting with June’s draft and continuing through the summer with blockbuster trades, the whirlwind offseason of the NBA has remained one of the largest trending topics online. All-star point guards were forever on the move, and Paul George ditched rumors of forming a Los Angeles super team to join league MVP Russell Westbrook in Oklahoma City (and pick up Carmelo Anthony as new teammate, as well). As digital marketing experts, it was impossible for us to ignore the impact these moves made online, with each transaction sparking serious conversion on social media:

With so much talent on the move, and Westbrook and George both California natives, you have to wonder: what would the league look like if each team could only draft local players? And in a league of all-local talent, which team would come out on top?

Using stats from Basketball Reference, we put our GM caps on and set to redrafting each team using players exclusively from their home state. Using the 2016/17 statistical averages, we found who would top the league in points, rebounds, and assists per game. We also looked at the advanced stat Win Shares to predict how many regular season games each team would win*. So, who came out on top? 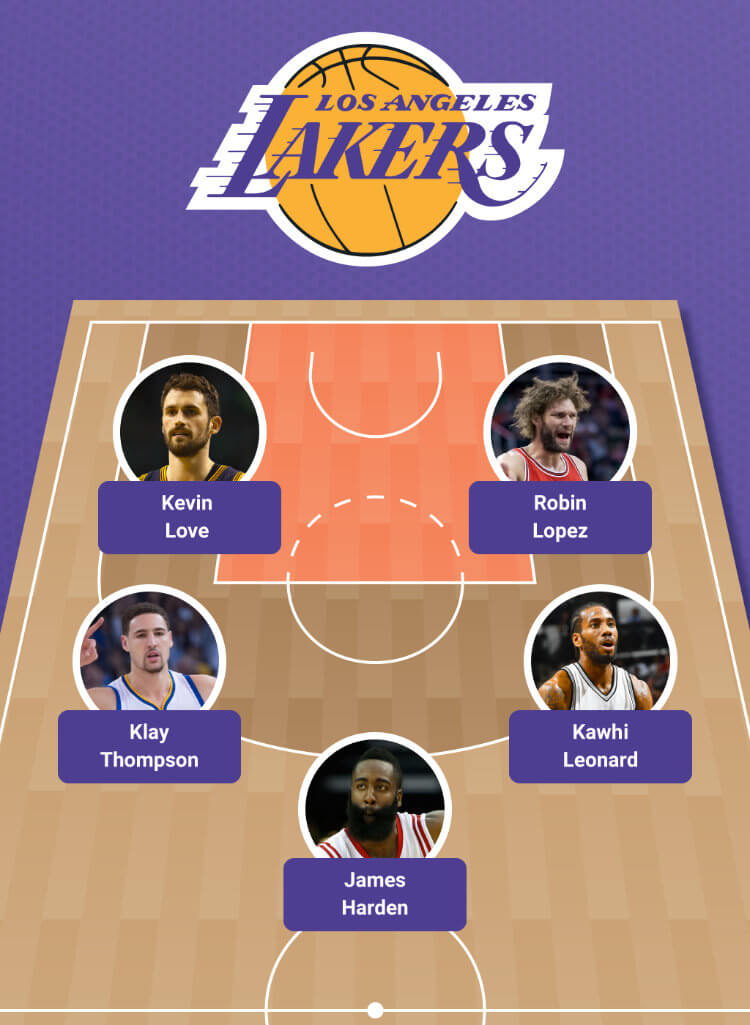 Showtime looks to be back in action as the LA Lakers landed a star-studded lineup that includes dead-eye shooting from James Harden, Klay Thompson, Kawhi Leonard, and Kevin Love. Robin Lopez shouldn’t be overlooked, either, bringing a solid presence in the middle. These Lakers topped our league in RPG (35.1), came second in PPG (106.3), and fourth in assists (19.7). The true impressive feat, however, came from their Win Shares. Anchored by two MVP-caliber players in Harden and Leonard, they totaled a colossal 46.4 WS. This was good enough to project them to be the first team ever to go through the regular season undefeated at 82-0. 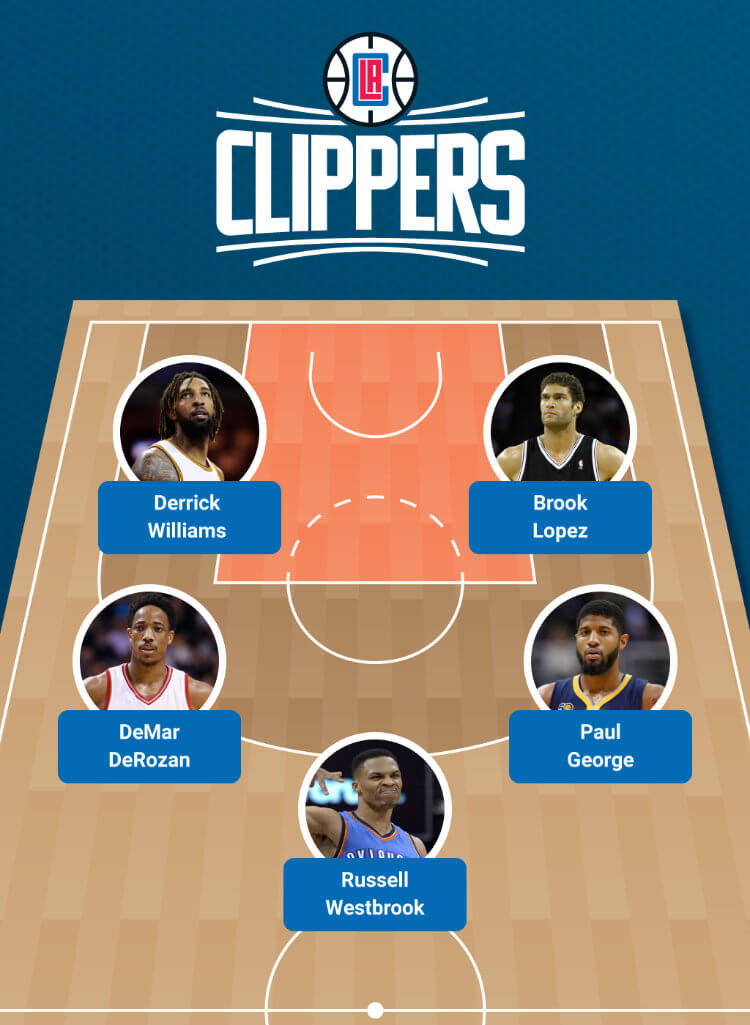 The LA Clippers proved that California is the Mecca of basketball talent, providing the Los Angeles area with another all-star squad. With four teams in California, we drafted players to their closest local team whenever possible, and the Clippers still landed Westbrook and George to go with DeMar DeRozan, Brook Lopez, and Derrick Williams. This team led our league in PPG (109.2) and came third in APG (20.5). While not going undefeated, impressive Win Shares (35.2) meant they earned a predicted 67-14 record for the season (maybe now they’ll finally make the Conference Finals). 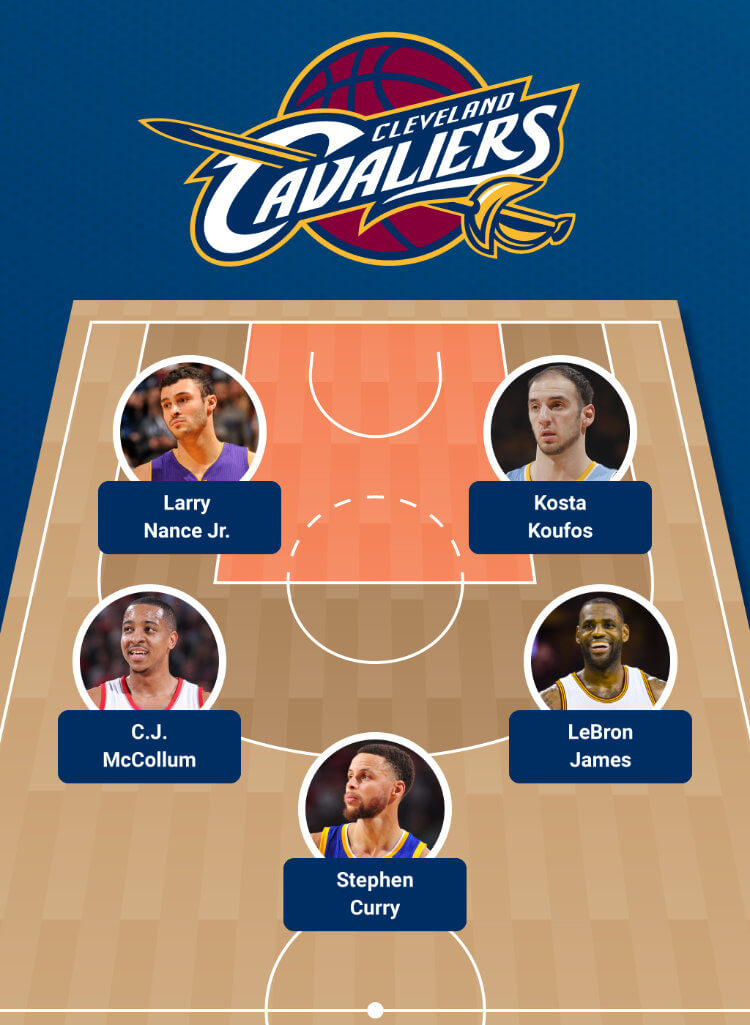 Shifting over to the Eastern Conference, LeBron James keeps his crown as King of the East as his Cavaliers pick up two-time MVP (and three-time Finals opponent) Steph Curry. But that’s not all – former league Most Improved Player C. J. McCollum brings 23 PPG, and the ever-athletic Larry Nance Jr. will surely treat the Quicken Loans crowd to a poster or two. A combined 39.2 WS means these Cavs would also break the regular-season wins record with their own 75-7 record. 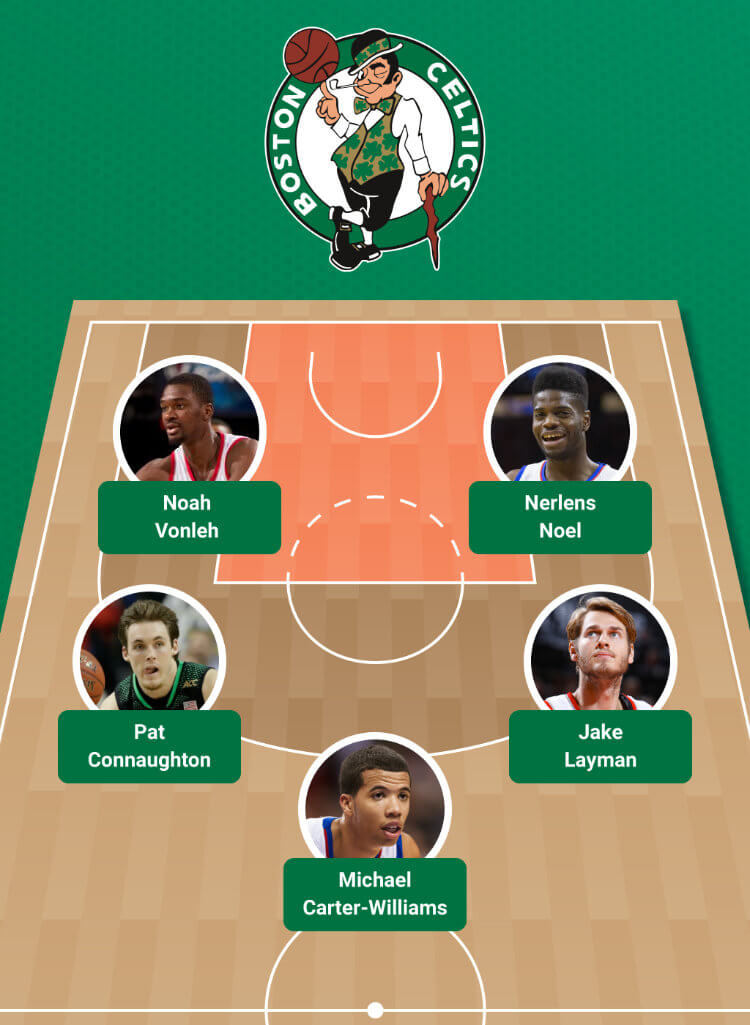 Things aren’t looking as good for the Boston Celtics, who are seriously lacking in local talent. Nerlens Noel is a growing player, but not ready to lead his own team yet. With Michael Carter-Williams and Noah Vonleh as their next go-to options, the Celtics came second-last in points, rebounds, and assists per game. They were also projected a 12-70 regular season record, tying them for last place with the Brooklyn Nets and the Milwaukee Bucks. 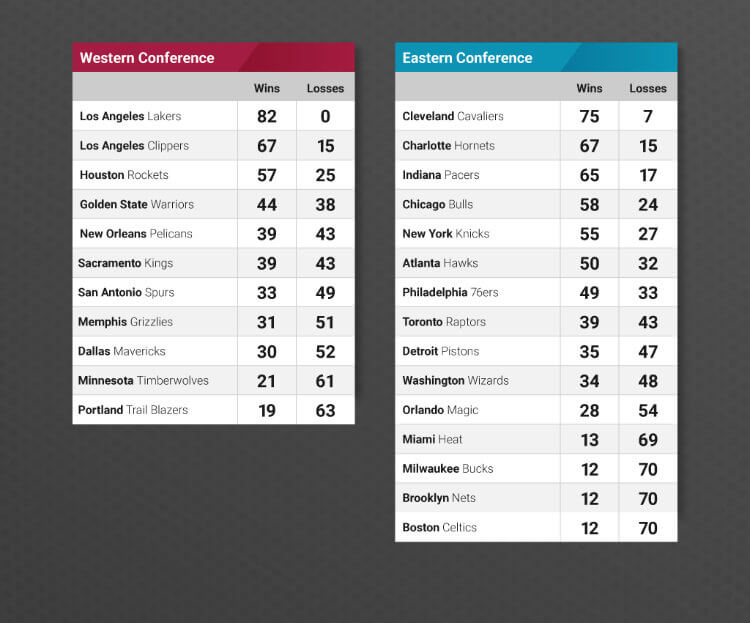 Looking at the league as a whole, the Eastern Conference seems to have finally gotten tougher than the West. With six 50+ win teams, the Cavaliers may be sitting pretty on top but could face problems reaching the Finals, especially when having to go through either of the surprisingly competitive Pacers and Hornets teams. Out West, the Rockets are still one of the top teams in the league, while the Warriors have slipped to just three games above .500. You may notice Denver, Oklahoma City, Phoenix, and Utah are missing from our West standings – this is because their states don’t have enough active players to currently field a starting five!

You can see each team’s starting line-up in the gallery below.

*Win Shares is calculated using estimated offensive possessions, marginal offense, marginal points per win, defensive rating, and marginal defense stats for each player to estimate how many of a team’s wins a specific player is responsible for. More information can be found here.

How does your local team fare in our new league? Do you think anyone could beat the 82-0 Lakers in the playoffs? Let us know on Twitter @searchlabs. Search Laboratory is an international digital marketing agency, specializing in data-driven strategies. For more information, click here. 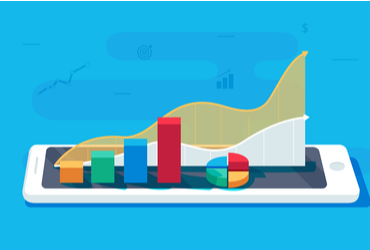 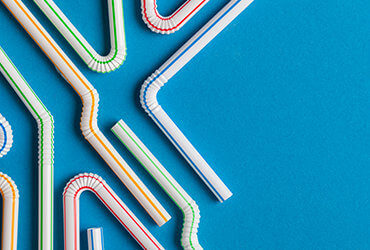 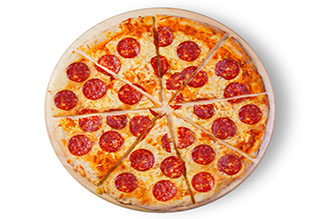