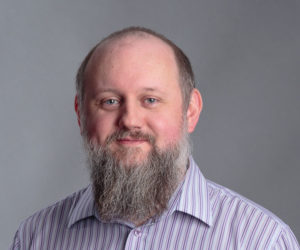 Here at Search Laboratory we are always running experiments to ensure that we advise our clients based on facts not assumptions, and researching the impact of voice search on SEO is an important part of our testing programme for the foreseeable future.

Until we have more concrete results from our tests, here’s an overview of some of the things we know at the moment, and five concrete recommendations for optimising websites for voice search now. 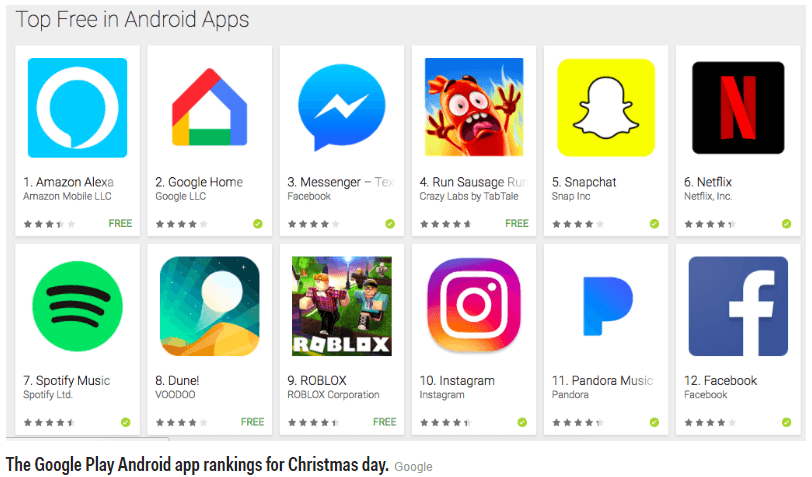 This is important to our clients who depend on organic search for leads and revenue, and whilst ecommerce via voice is still in the very early stages, eventually people will be buying physical products via virtual assistants – but more on that later. 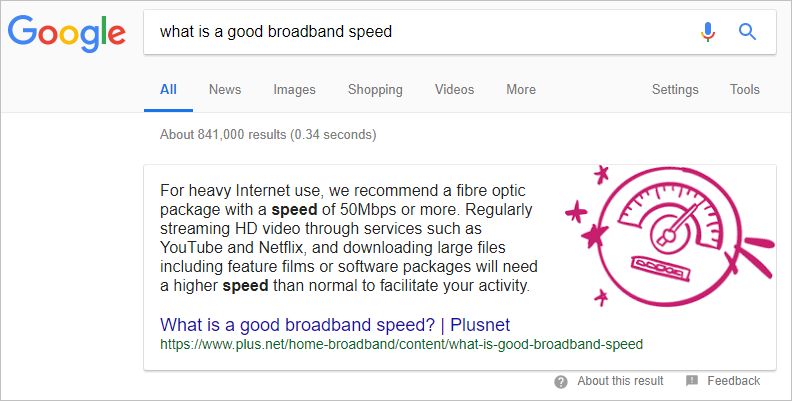 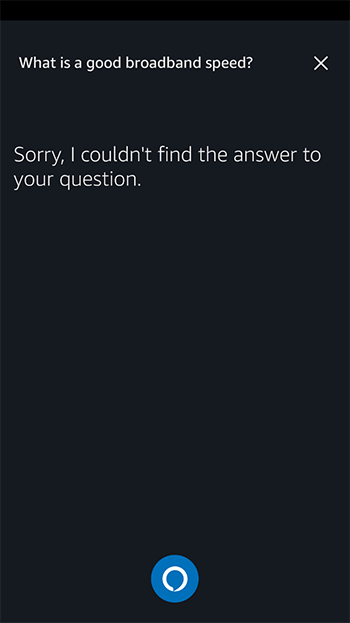 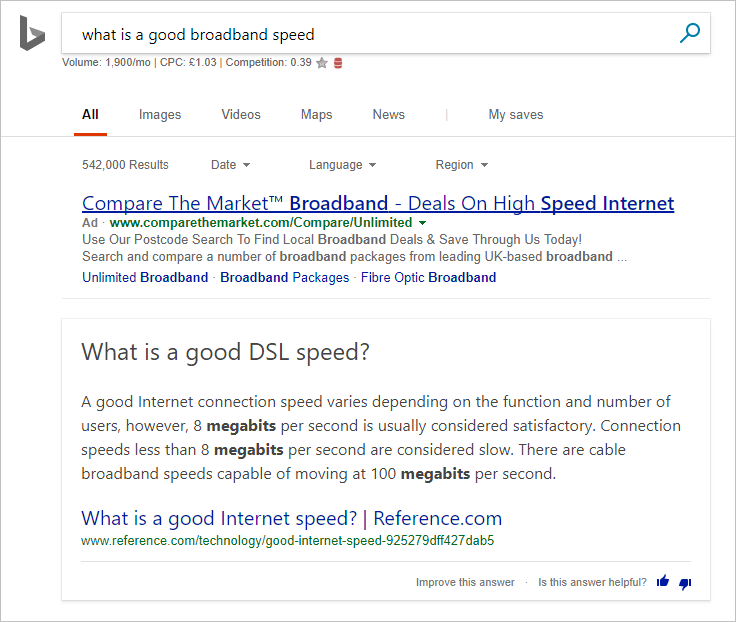 Recommendation 1: Focus on featured snippets to optimise for voice search

Currently, this is our recommended approach to voice search optimisation. After all, the world of voice search only delivers one, single search result – just the top-ranking featured snippet will be read aloud, anything below number one will be out of the game, most of the time.

Recommendation 2: Get favourable Google reviews as part of your local SEO strategy

Other things you can do to help Google understand your content and make it eligible to be returned by voice centres around structured data markup. The use of Semantic HTML5 can also help.

Summary: five things you can do to optimise for voice search right now 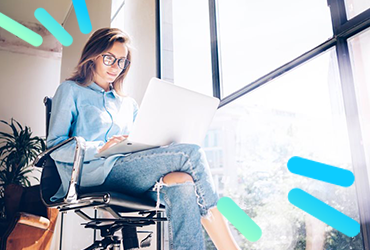 Harnessing automation and machine learning to evolve your marketing strategy 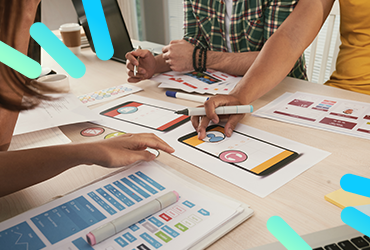 The digital maturity solution to evolving your marketing strategy