On the most basic level, you can kind of – kind of – see why certain SEOs ignore Instagram. Search engine optimization is all about getting quality, followed links back to a website to help it climb to the top of Googles rather tempestuous SERPs.

“What a waste of time!” says The Bad SEO (who continues to use Facebook and Twitter for their client and chooses to ignore the fact that social signals – no matter what platform they take place on – still have little effect on SERP ranking). 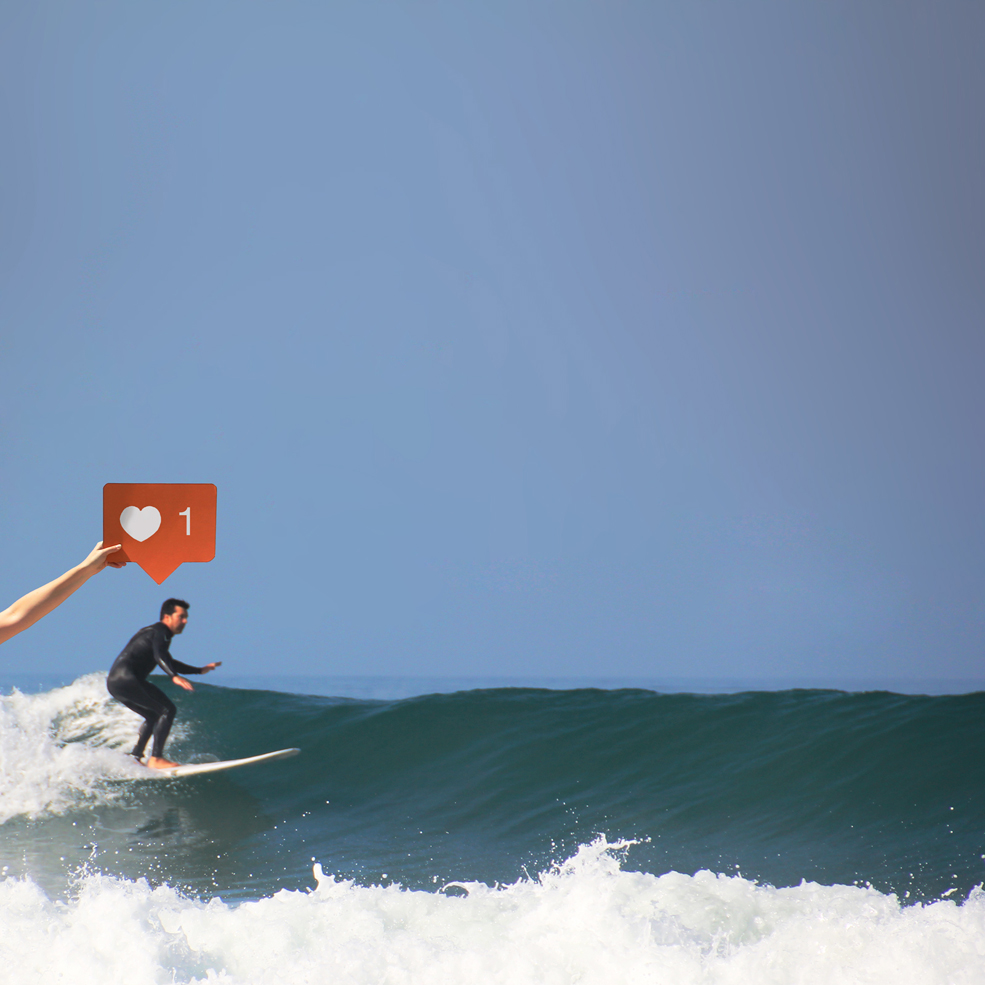 Whether they’re coming from a search engine or not, the world’s largest mobile social network (yes, Instagram) gives you access to 100 million monthly active users that are contributing over 8500 likes and 1000 comments to the platform per second. Hello, brand engagement.

You haven’t thought outside the box

Your SEO strategy does not have to be platform-based. Knowing that the #starbucks hashtag would lead the brand directly to its customers, Starbucks has used its website to host a slideshow of photos from users who have tagged the hashtag on their photos. As well as driving traffic to the site, the use of the branded hashtag encourages more and more people to get involved and have their frame of fame.

You don’t understand captions and hashtags

Using keywords and hashtags on Instagram photos are the small details that can help your internet marketing strategy in the long run. Just like placing keywords in the HTML attribute of photos (alt attribute) is important for regular photos, keywords should be placed in the title for Instagram photos. Photos will find their way online in many different places. The caption of your photo will also become your tweet and the caption on your Facebook post.

Hashtags are important because they are an easy way for people to find your photos and increase the number of follows and likes you get. Creating custom hashtags is an easy way to organize and promote contests, thoughts or images that are specific to your brand. GAP used its own custom hashtag #bebright to gather photos of users wearing GAP at the Bonaroo Music Festival recently. GAP had a booth where festival-goers could make their own tee-shirts. Be Bright is more than a hashtag, its a type of contagious energy that GAP was trying to promote to get people excited about their brand.

Just like with Twitter, the more people you follow and the more engaging you are the more people will want to follow you back. Use Instagrams search and hashtags to find people talking about your brand or relevant users. As a user you are allowed to tweet photos that other users have uploaded. You should also like your fans photos, follow them, comment on their photos and be as engaging and excited as possible. It’s also important to note that being authentic and personal in your interactions is equally important. People don’t want some random marketer intruding on their social space unless they have something relevant to say.

You’ve forgot about the power of influence

Eye-wear company, Warby Parker, for its part, has also recently staged a handful of unpaid “Instawalks” inviting fans of the brand to traipse around New York City taking photos of its frames loaned to attendees, by the company at the start of the events, and sharing them with followers.

The brands first, held in January, received about 140 RSVPs, but Warby Parker capped the event, which ended with a cocktail party at the Hotel Gansevoort, at 100 attendees. While a handful of those had tens of thousands of followers (including DiFeo) the average attendee had only about 250, according to Jen Rubio, the brands social media manager, who estimated that it generated about 850 photos and reached a total audience of some 370,000 Instagram users.

SEOs of a blinkered nature would have discounted the aforementioned campaigns by Starbucks, GAP and Warby Parker as outside of their remit – no direct link opportunity = no interest.

This can’t be the case any more. Using Instagram helps you build an audience, build up your brand, and gain free organic traffic. And social support, such as that on Instagram, for an SEO campaign can only enhance it, by increasing brand engagement and ultimately providing more opportunities to achieve coverage on news sites and blogs, which in turn naturally translates into links. You just have to see the bigger picture…