Have you ever stopped to think about the world we live in? What about the technological advancements that we take advantage of on daily basis? Think about it, where did you receive your news this morning? Were you listening to the radio, watching television, browsing on your mobile phone or were you sat in front of your computer?

In the past century our technological landscape has altered so much that it is almost unfathomable. We have shifted away from more traditional media outlets and find ourselves indulging our lust for knowledge through a cornucopia of gadgets and gizmos. All of which offer us a diverse amount of ways to receive information, whether it is in the form of a video, a piece of audio, an image or an article of written content.

The main reason we have so many ways to imbibe our knowledge is down to the advancements of the internet. It has completely changed our perspective on life. Can you think about what it would be like if the internet had never existed? Our main method of communication would have completely dissipated, the way we receive information in the blink of an eye – gone.

The internet has changed the way we learn, the way we communicate and the way we access data. In fact, it has even changed the meaning of the word communicate. We are no longer limited to who we can talk to. We can speak to anyone in the world, and anyone in the world can speak to us, from any location, at any time, about anything they so wish. An individual’s opinion is available to millions, and millions of opinions are available to an individual. We now live an era where subjective thought is taken as seriously as fact.

Over one quarter of the entire world has access to the internet. That means that there are over 1.5 billion people constantly browsing, contributing, communicating and sharing with one another. It is now the major platform for communication, business, entertainment and education. Unlike other media outlets it is a place of infinite potential.

This year alone there has been a rise in active engagement across all social platforms. Facebook has 665 million daily active users, Twitter has 288 million active users monthly, 625,000 are people joining Google + everyday, 5 million photos are uploaded to Instagram per day and 100 hours of video are uploaded to YouTube every minute with over 6 billion hours of video being watched each month on YouTube.

The internet, above all else, offers something that no other media outlets can – interactivity. Anyone can send a tweet, write a blog article, update their status or like their friends post, and upload a video to YouTube or a photograph to Flickr. You have the choice of being active or passive, knowing that your involvement does matter.

The media vs. the internet

It is difficult to predict the future of the internet. What we do know is that in the battle between old media and the internet, there is only one winner.

The internet will continue to get faster and much more accessible. WiMAX – Worldwide Interoperability for Micro Access – is set to revolutionise Wifi as we know. WiMAX will be able to operate within a 50km radius from a base transceiver station allowing thousands of users access to the internet without requiring that they be in a direct line of sight (LOS) with that station. 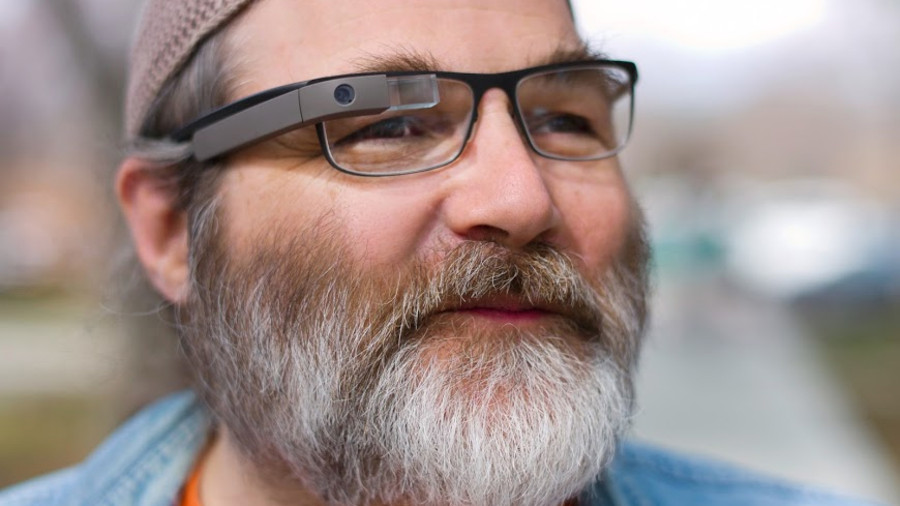 Moreover, with businesses attempting to reach as many demographics as possible with their products, expect the integration of the internet into everything and anything. Anyone who knows about Google will know that their glasses will be coming to the mass-market soon. There are also a lot of rumours floating about concerning Apples development on its own version of a watch. These are just two examples of how the internet and by extension all of our information will be accessed in the future. If it wasn’t already the internet will be an added appendage to our bodies.