The UK leads the way in internet usage

Home    Insights    The UK leads the way in internet usage

According to a report published by Ofcom this month, the UK is leading the world in internet usage, followed in second place by Australia.

Although for a long time Japan was deemed to be the leader in this field, as it was seen as the trend setter for the world, the UK now uses more web browsing data, video streaming and social networking platforms than any other country worldwide. 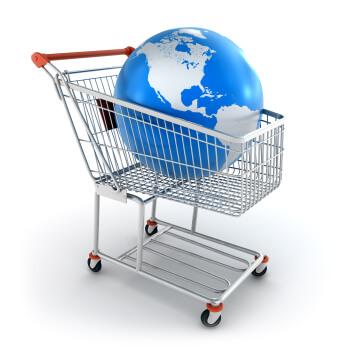 So what areas of internet usage is the UK number 1 for?

It appears that the last 12 months have really seen a boom in online shopping and, as a result, the way in which we shop too. I remember not so long ago the questions that were floating around the stratosphere like – Will internet shopping really take off and Will people really buy using their smart phones?, Can you really trust the internet? and other words to that effect.

Well it seems that the proof really is in the pudding. Whilst in 2010 there were 31% of mobile users accessing the internet whilst on the move, now that figure is nearing 50% in the UK. That is nearly one in every two people who are using mobile internet. This begs the question to all B2C businesses – Is your internet site mobile ready? 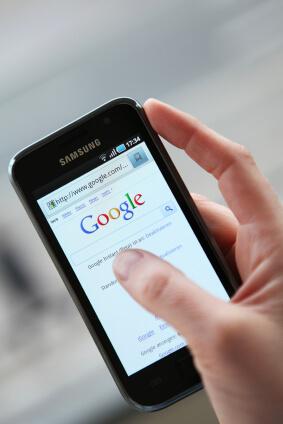 Can your business make benefits from implementing a mobile site? Are you as visible as you can be online? What steps are you taking to ensure you get your fair share of customers via the medium of the internet?

By the end of 2012 Q2 the following data was published:

Search Laboratory specialises in Search Engine Optimisation and Pay Per Click methods and aims to make your business as visible as possible using the medium of the internet so as to ensure that you do benefit from your fair share of the market.

As the world continues to be ever increasingly tech-obsessed, why not get a piece of the action, especially over this Christmas period?

A recent article in the Guardian had this to say:

“Internet retailers are gearing up for a bumper Christmas, with consumers forecast to spend £4.6bn online during the first two weeks of December, up from £3.7bn in the same period last year.

“Just under £1bn of that – £920m, or 20% – is expected be spent using mobile devices such as smartphones and tablet computers, according to the forecast from the e-retailers’ industry body IMRG and consultants Capgemini.”

The article goes on to say that a predicted 30% of eBay spend will be via mobile devices this Christmas. I can firmly say that I am included in that 30% as I have purchased most of my Christmas shopping this year online using my smart phone. Only yesterday did I make an eBay purchase whilst sat in the passenger seat of my car on my way to the supermarket.

I am a real fan of the mobile internet (and pretty much most technology that I understand) so I think it is great that the UK are leading the way in this techno-era that we have found ourselves in. I know many would say it has taken away from the traditional communication and social skills that we had once upon a time. But I think we must embrace the future and make the most of what we have, there is room in this world for both tradition and technology. It is simply a balancing act.

It will be very interesting to see as we go into 2013 how mobile internet use will continue to dominate our lives and also to see which other countries will be hot on our heels for the top usage spot.

All I can say is, watch this space…