Online Retail Sales On The Rise

The latest retail figures from the Office of National Statistics showed a 0.6% drop in January 2012 – but the report also revealed an 8.7% rise in year-on-year online sales.

Despite the decrease in the quantity of goods sold the ONS states that the total spent in the retail sector in January 2013 was the same as January 2012 at £24bn. This compares to £43bn spent in the five-week reporting month of December 2012.

The average weekly online sales spend in January topped out at £546.5m, which equates to £8.65 per person per week. Online sales now account for 68.1% of non-store retailing, up from 67.2% in the previous January.

Due to the headline stat of a 0.6% overall decrease the figures were universally reported as a bad news story by the wider media in fitting with the doom and gloom narrative of triple-dip recessions and the fact internet sales rose by 8.7% year-on-year was on the whole buried in the body of most articles, lost amongst the commentaries of analysts. 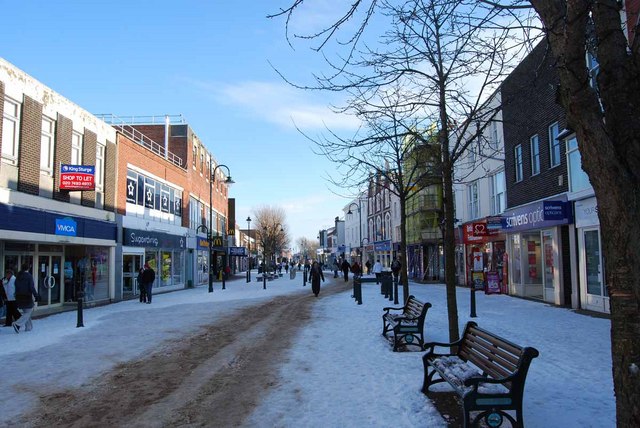 January’s inclement weather has been made the scape goat for the fall in sales, with the snow flurries towards the end of the month blamed for keeping the public away from the high-street.

The ONS report shows that online spends accounted for 10.1% of the total retails figures for January, which may have been swollen somewhat by consumers huddled inside from the wintery conditions.

But while the snow is certainly responsible for some, if not all, of the 0.6% overall decrease, Mother Nature can hardly claim the credit for the year-on-year online sales rise.

A glance at the break down of internet sales for January 2013 shows that department stores have experienced a massive 25.3% year-on-year rise, with many of the big high-street players enjoying bumper online festive periods.

Similarly textile, clothing and footwear saw an 8.7% growth in sales over the same period and accounted for £75.4m of the total average weekly spend in this sector, both online and offline, of £0.7bn.

Food stores also performed well online in January, experiencing year-on-year growth of 27.1%. This rise was fuelled by the largest proportion of online sales made in the food sector on record, with 3.7% of sales, £96.2 million coming via the internet.

Understandably these figures are dwarfed by non-food stores where average weekly spends for January totalled at £2.5bn, of which 8.3%, £203.3m were online transactions.

It wasn’t all good news for internet retailers though. Household goods stores suffered a year-on-year drop of 23.5%, while businesses that fell into the other category dropped by 6.6%. However both of these sectors – food stores aside – had the lowest percentage of online sales.

What the ONS figures show us are that online businesses and retailers, and the agencies supporting these are enjoying great success, with more and more consumers turning to the internet to do their buying.