DAS IST VERBOTEN: Germany to be the first country to ban Google Analytics? 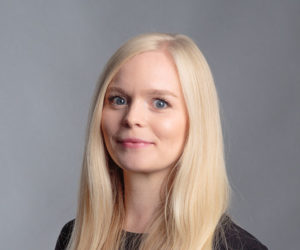 Fines for using Google Analytics? A unique ‘Opt out program’ for Google Street View? On-going harsh criticism about Google by data protection advocates and politicians? Never heard of that before? – That’s because you live in the UK and not in Germany.

I have lived in the UK for nearly three years now and while for me all of the above appears to be day-to-day newsworthy content in magazines and web, the British don’t seem to bother. Since I have started working in SEO, the topic became more interesting for me as I experienced the importance and usefulness of tools like Analytics first hand.

Google Analytics has been targeted by German data protection officials since 2009 but now German web companies could actually face huge fines for using the tool.

So what exactly is the problem? The free service that is offered by Google gathers information and statistics about visits to a website via a user’s IP address. German authorities fear that Google and other internet companies could use the profiles of their users, detailing their search behaviour, interests, or even bank details. Further (so Germans are convinced) Analytics violates German Privacy Laws: Analytics doesn’t provide an ‘opt-out’ choice, it tracks IP addresses of users, and processes data in the US which, according to German law is not allowed, unless the user has given consent.

Head of Google’s Webspam team Matt Cutts has expressed his thoughts on the German data protection paradox by stating that his employer Google has the sharpest privacy policy and does not publish user data. 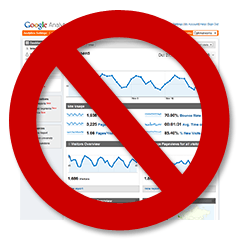 Nevertheless, Germany is sensitive to privacy concerns due to the abuses under the Nazi and communist regimes and as a consequence has some of the world’s toughest laws on data protection. But is Germany shooting itself in the foot by possibly harming the country’s online businesses and threatening them to impose fines for using Analytics? Surely this could affect the international competitiveness. And what happens if Germans need to find another analysis tool that isn’t free from privacy issues?

Let’s have a look at what German search engine optimisers might have to go without in the event that Analytics is banned:

The analytics controversy is only one example of strict data protection in Germany. Before Google Street View was launched in Germany, tenants and owners who did not want their buildings posted on the internet were allowed to use normal post or an online form to register their objections as part of a special concession. A whole village (population 70) signed a petition asking to be wiped from Google’s map. After a never ending debate in privacy-conscious Germany and with about 250,000 people registering for their buildings to be digitally obscured due to privacy fears, Google Street View finally went online.

Whereas it might only be a coincidence that Google is currently creating hundreds of new jobs in Germany, the timing seems to be perfect to smooth ruffled feelings.

I’m curious about what happens next. Will Germany be the first and only country to ban Analytics or will other countries start looking deeper into data protection issues of other SEO tools? 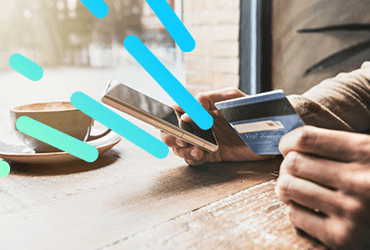 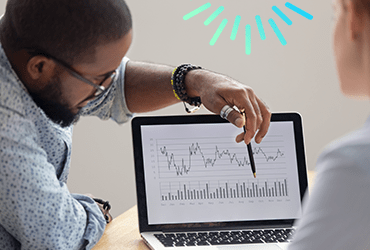 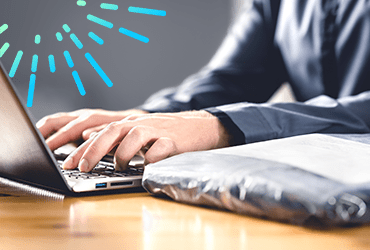