The state of social media in Italy

Home    Insights    The state of social media in Italy 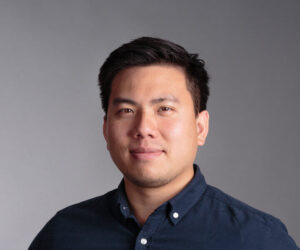 Italy may have limited broadband connections compared to other European nations, but this has not prevented the use of social networks growing among Italians.

The survey, by social media intelligence company Blogemeter, found that Facebook has 23 million monthly users, and for the last two years has taken users from Orkut and Hi5. The figures show a decrease of 11.6 % on Twitter compared to that of the same survey last year, despite a recent publication by the Pew Research Centre which showed that tweets are teenagers preferred choice for status updates.

Vincenzo Cosenza, Social Media Strategist at Blogmeter, said: “One of the main factors which can help us explain this trend is that the previous year saw record figures in registrations, after high profile Italian celebrities, trendsetters like Fiorello, signed up to Twitter.”

However, Twitter is not being tipped to overtake Facebook’s popularity in Italy any time soon. “I don’t think it will replicate the same success as Facebook, due to different factors,” Cosenza added.

“Theres an initial stage, more complex, whereby users on Twitter are required to build a network of contacts, there’s the asymmetry of the relationship between users, in general there is less stimulus for the average user compared to Facebook.”

Furthermore, differently from Twitter, Zuckerbergs product has also been slowly gaining recognition as an app developing platform for third parties. 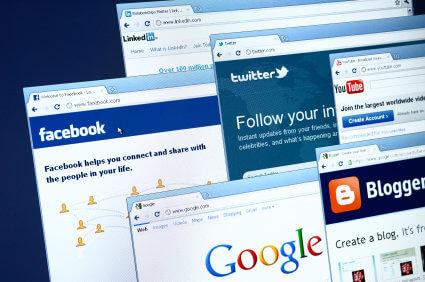 However, when you look at figures, Facebook is the social network of the masses with its 23 million monthly users and dwarfs its competitors Google+ (3.8 million), LinkedIn (3.5 million), and Twitter (3.3 million).

There is also an interesting difference in behaviour among Italian social media users. Google+ users for example, remain connected for an average of four minutes per day, Tweeters about 19 minutes, while Facebook users reach a maximum of eight hours.

As the data collected by Audiweb and processed by Blogmeter does not take into account mobile users it cant be taken as completely accurate – but it provides a general idea of the industry. It is also noted that there is an increasing tendency for us to access social networks through mobile devices, but of course they won’t be our only means of connection.

Analysing 200 million interactions and topics on Facebook which occurred in the past four years, it has emerged that Italians have a tendency to follow brands, celebrities, and radio and TV programmes. The favourite topic, however, is politics, given the fact that 14 million people follow Beppe Grillos page (leader of Italy’s third biggest political party), La Repubblica (6.5 million), and Zoo di 105 (popular radio programme).

Even though the most popular pages are dominated by media and brands, there are many niches in terms or themes and topics, social networks have installed a platform for a series of conversations and topics much like in a bar.