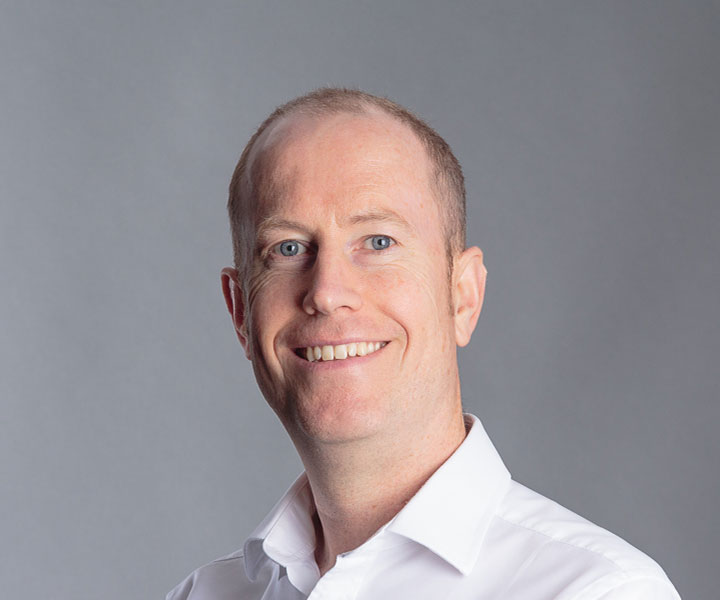 Google have created a toolkit for translating AdWords campaigns into other languages. It machine-translates using Google Translate, and then allows a professional translator, or mother-tongue linguist to go in and correct the inevitable errors that machines make when translating.

However, we show in this article that the Google process has some major issues.  The over-simplification of the translation process will lead to massive missed opportunity for their clients, and potentially failing campaigns.  Using Google’s process you will only succeed in a relatively immature market, and unless you fix it fast, you will get swallowed up by competition.

To demonstrate the process, we have used Google’s tools to translate a successful German car rental campaign from German into English (so you can understand the results).  We have picked on two ad groups for simplicity.  Each of these ad groups centre on a certain term for ‘car rental’ in German.  See the sample set of the results below.

The first thing to note is that the translations are actually pretty good.  There are no wild errors in there.  Therefore, as a professional translator with the job of verifying the quality of the results I would say that these results are largely OK.

As a search marketer, however, we have to ask ‘are these new English ad groups good and ready to compete on line?’

The answer is a resounding ‘no’.  These ad groups are nowhere near.  The reasons are as follows:

The actual campaign that these examples are taken from has over 200 ad groups.  If we had translated the whole campaign in this way we would face major work to get it in good shape if we want to maximise the new market.

The approach is not right.  In order to create an optimised campaign in another language, it needs to be built the way the original campaign was built “ by a mother-tongue search marketer who can perform keyword research and expand out using the nuances of their language.  Sure, the English campaign can be used to seed ideas.  Here at Search Laboratory we use a language-agnostic account brief to expand out into the different languages.  Key points about this process:

The fact that in English we have a number of big popular ways of saying ‘car rental’ does not mean that in German they have the same number.  Compelling ad text messages in another language are not translations of compelling messages in English.

Google has a new initiative to push export.  Apart from the obvious advantages this has for Google (it gets us all spending more on AdWords), it is a really great idea.  We have been performing multilingual search marketing for many years, and for many clients this means cheaper clicks in less competitive markets with often higher conversion rates.  Therefore they tend to get cheaper sales in foreign markets than in the home market.  Right now with the way the currency markets are sitting, it is even more attractive as British goods are cheaper for overseas buyers.  Google have packaged up a set of services called ‘Export Box’ which provides companies with discounted translation, access to exporting expertise, and a £200 AdWords voucher.  The package is excellent value.  However, beware of allowing your standard agency or translation company to translate your campaigns.

Google’s Export Box is a great idea and people considering exporting should take up the offer of discounted translation of collateral, a £200 AdWords voucher, and other benefits.  However, they must ensure that the campaign is created by search experts who specialise in multilingual campaigns.  Many claim this, but there are only a handful of companies that are truly specialists.  Search Laboratory is one of those, but there are also companies such as Web Certain, Big Mouth Media and Oban (apologies if I have missed anyone).  Most of the others will use a translation company to translate campaigns in the way Google advocates.

Ian Harris has worked in website internationalisation and multilingual search engine optimisation for the last ten years.  Prior to that he programmed e-commerce applications.  He has helped many companies take their web presence abroad, including British Airways, IBM, Novell and HSBC.  He is the founder and CEO of Search Laboratory, a multilingual search engine marketing company.