Digital natives – those born into the internet era – are now adopting the world wide web from ages as low as two. I have tried many times to translate technological jargon into simple vocabulary for my eight-year-old sister, only for her to laugh at my naivety. Across the board she seems to be entirely competent: “Have you heard of Temple Run?” she sniggered, “My high score is over a million.” 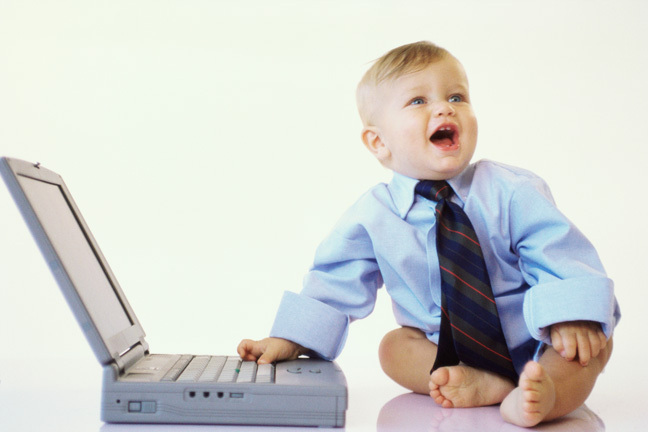 Of those, 78% went as far as to say they couldn’t live without the internet. No wonder such dramatic statements are made when these youngsters aren’t just nipping on to their parents computers; an estimated 80% have their very own.

Despite these statistics, when it comes to search engine use, my sibling is lesser my technological rival.

Studies show that there is a struggle of young age demographics in using Google to its full potential.

Where are they going wrong?

Granted, these are young individuals. Just as we grasp handwriting, fractions and physics, now Google is on the agenda. Using the internet and understanding how best to search is something we learn over time. But as food for thought should we perhaps be doing more to guide the next generation in understanding the search engine that knows us better than our own next-door neighbours?