Having a Twitter and Facebook page is not all there is to social media marketing. There are a plethora of ways that businesses could be using social media to engage with their community like no other brand. Below you’ll find three ingenious ‘why didn’t I think of that?’ social media triumphs. 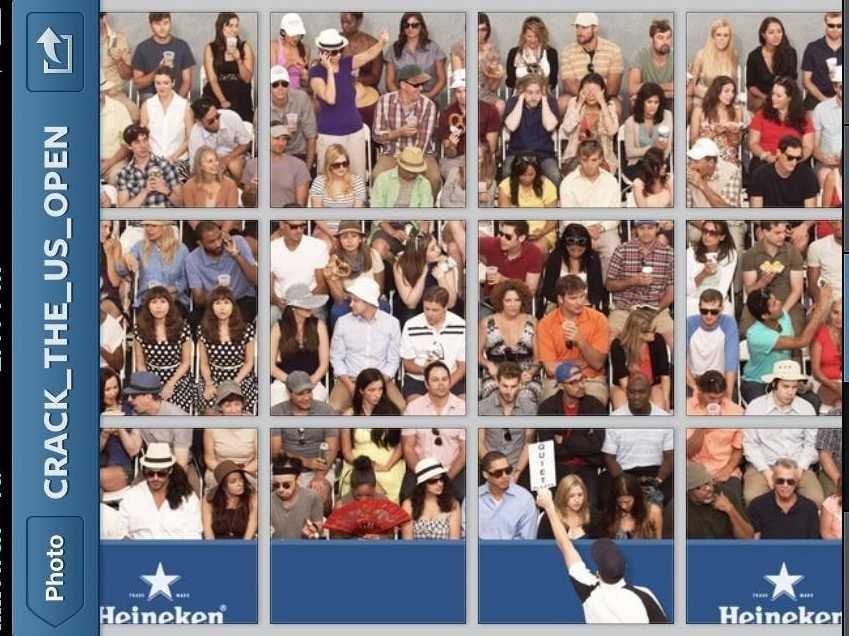 Heineken took social media-hosted competitions to a new level with its Instagram scavenger hunt. The contest challenged fans to search a mosaic of Instagram photos for clues that would ultimately lead them to nine pairs of tennis tickets. In order to prove they’ve found the next clue, users had to comment on the correct photo with the code word “#SHHH” 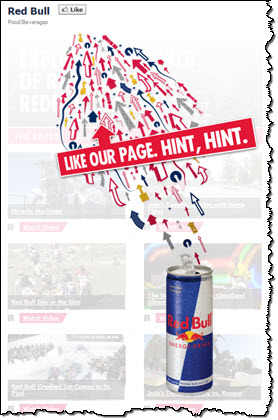 Calls to action are not always clear, so Red Bull used rich media on its Facebook page to make its intended call to action impossible to miss. Red Bull created an image that was tongue-in-cheek, without being too intrusive.

Old Spice delivered almost 120 personal video replies to tweets in a 24 hour period. A perfect example of where social meets viral, the replies were targeted at both celebrities and the general public who had tweeted to the Old Spice Twitter account. Tens of thousands of new followers were acquired overnight through mass numbers of re-tweets and great blog-based campaign exposure.

Social media savvy airline KLM asked followers to tweet their service question for the chance to receive a personalised reply. One user tweeted, asking whether the people in their live video replies were real. They replied with the video above to quell the suspicion that they were animated. The people in the replies were all indeed real, video-taping live from Amsterdam Schiphol Airport.

So why is it all worth it?

The public perception of your brand can be positively steered by social media:

It’s important to listen to online conversations, mitigating any negative claims of the brand and amplifying positive ones. By doing so, you protect the reputation of your brand in the eyes of search engines.

Engaging in social media marketing can help your business cultivate a community of people who like your brand and are willing to tell others about it. Community building can be approached strategically, setting goals, objectives and measures for success. You may consider the following as your typical goals:

Community will be different for different companies and there’s no turnkey answer for how to build it successfully. However two constants that you must keep in mind are that you already have a community, you just have to give them a reason to talk about you and invite others into the community. What you give them has to be really compelling and share worthy.