One language doesn’t mean one culture

A comparison of the digital marketing landscapes of Germany and Austria

A business strategy needs to be adapted to fit the differing desires of different countries, and it is even more important to accurately reflect the local cultures. When it comes to international marketing campaigns countries with the same language often get thrown into one big pot – but an approach of ‘one size fits all’ could lead to problems and ultimately affect its success.

This is a case study of the German-speaking countries Germany and Austria. On the surface, these two countries seem to be similar, but there are many differences. When thinking of neighbouring countries who speak the same language, people often assume it’s the same culture – but in reality, that’s not always the case. Here are some key considerations to keep in mind.

There are around 8.6 million Austrians in total, which is about 10% of Germany’s population of 82 million (1). This is important to keep in mind if you want to talk about statistics and figures or want to undertake a study – what might seem small for Germany could be huge for Austria. 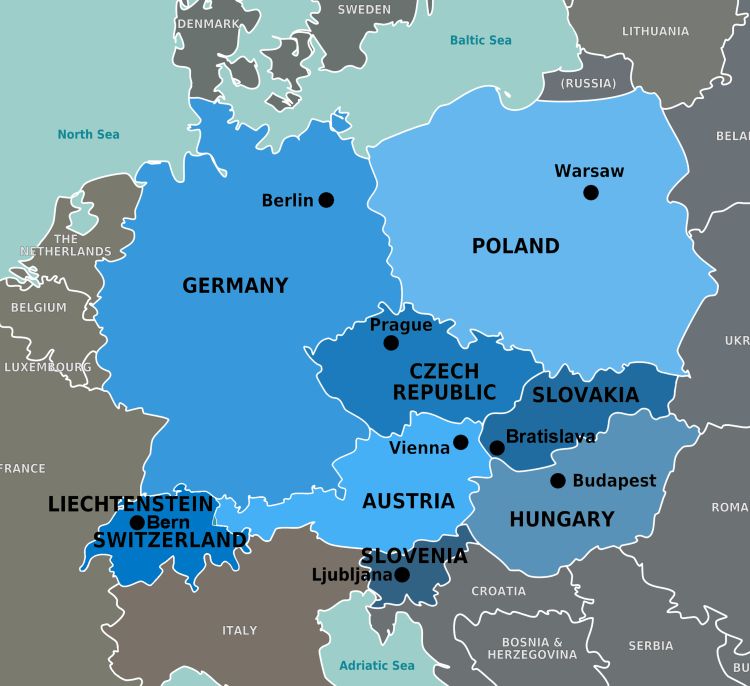 When it comes to Austria as a market, many people underestimate the importance of population size compared to a country’s spending power. Austria may be a lot smaller, but in the ‘Top 20 countries with the highest GDP per head’ list, it actually ranks higher than its larger neighbour: Austria being ranked 16th and Germany 19th. (2)

Austrians are very proud of their country and culture – and get very upset if Austria is lumped together with Germany. The main language is German but the majority of the Austrian population have a very distinct dialect, often using many different words. For example, “sink” in German is “Spüle”, whereas in Austria it’s called “Abwasch”. These changes in vocabulary need to be considered carefully when undertaking keyword research for your brand. Depending on your product or service, you could be missing out on valuable opportunities due to sloppy translation and localisation work.

There are also crucial differences when it comes to traditions in Germany and Austria, so when creating a campaign which includes such traditions, be careful not to target both countries with the same content.

Another huge difference is the number of daily newspapers in each country. Currently, there are 18 daily newspapers in Austria and 129 in Germany. Of course, there are also weekly and monthly papers to consider, but this example illustrates the size difference of both markets. From this, we can see how important it is to research how you want to approach content marketing and online PR in Austria. If you want to work with journalists and newspapers, a more personal and relationship-building focus is needed.

There are big differences when it comes to internet usage. There are 56.1 million users in Germany (3) and 6.19 million internet users in Austria (4), which when looked at as percentages of the population, 68% in Germany and 80% in Austria, we see that Austrians are actually much more digitally savvy. User behaviour is also different in both countries, especially when it comes to social media. In Austria, YouTube and Facebook are the most popular social media channels followed by Google+, LinkedIn and Instagram – whilst Twitter has the lowest number of users (5). In Germany, there is a different order and usage. Facebook, YouTube and Xing are the top 3 – followed by Google+, Twitter, StayFriends, LinkedIn and Instagram. Looking at those numbers and rankings, it shows there are many platforms to keep in mind when creating a digital campaign. 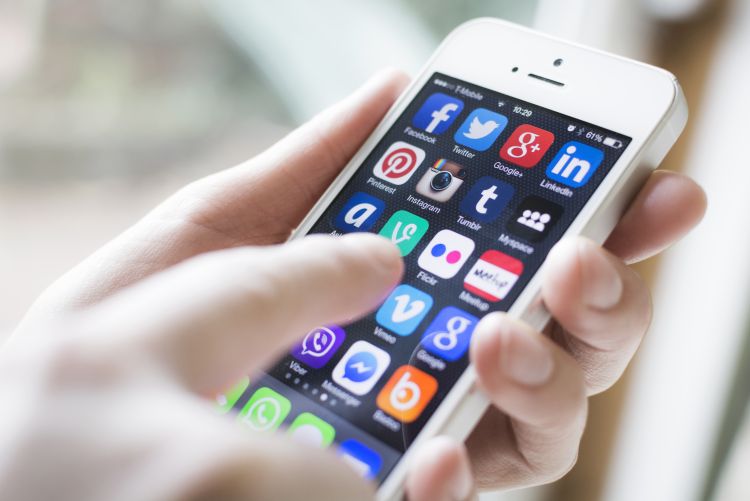 If you are planning on creating a separate campaign within the Austrian market, it is important to consider that there will be different competitors within each country. There are many well established local companies who are based in Austria, which is still a huge factor in the purchasing behaviour of Austrians.

The overall message here is clear: don’t assume that countries which have the same language are the same. Consideration of these details and accurate localisation of digital marketing strategies will make a big difference when it comes to the success of your international campaigns.