When a popular footwear retailer approached Search Laboratory, they were already dominating the fashion trainer market. However, they were noticing that their competitors were edging ever closer to them in the organic SERPs and did not want to get complacent and allow other brands to start to impede on their market share.

The client had also noticed that after steady improvements in their organic visibility, their growth had plateaued, and they did not want to stand still for long.

We were chosen to help them improve their organic visibility due to our deep understanding of intricate technical SEO, which the client hoped would unlock even greater potential for their site and grow the revenue achieved through their organic listings.

We are proud to announce that the work we have done for this client has been shortlisted for both the US Search Awards and Drum Search Awards USA in the Best SEO Campaign categories. 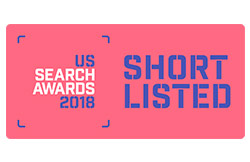 The retailer’s core demographic is male and aged between 18 and 34 and has an interest in fashionable footwear.

Our strategy to address the issue of organic visibility was to conduct a thorough technical audit of the site to find any potential quick-wins that could enhance the website’s performance in a short period of time. It was hoped that these marginal gains would affect the client’s bottom line as the site was, on the surface, technically perfect. The team had to concentrate on finding errors that were not apparent at first glance.

One of the technical SEO discovery questions our team had for the client was whether the site, or part of it, had ever been served on a different URL.

The client side team some internal searching and discovered that the site had been previously served on a different URL over a decade before.

Our team then analysed these old URLs to find that they had hundreds of links pointing to them and they had not been redirected to the live site. This meant that the current site was not benefiting from the authority that these links had bestowed on the redundant URLs.

Redirecting these old URLs to the current site created a real boost to the site’s authority and rankings in one action, that had not been identified as an opportunity in the ten years these pages had been dormant.

Due to the competitive nature of the brand, many of the results were benchmarked against their biggest competitor.

In September 2017, our client’s domain authority was tied with its biggest competitor, at 48. By unlocking the links and ensuring search engines could crawl the whole of the site, the domain authority increased to 57, whilst their competitor’s only grew to 52.

By redirecting the old URLs, the website’s followed linking domains increased significantly. In September 2017, our client was being outshone in links by its competitor (our client had 1,600 and their main competitor had 1,800). By the end of the six-month engagement, the site had 4,400 links pointing to the site, the majority coming from the redirected pages, whilst their competitor now had 2,600. 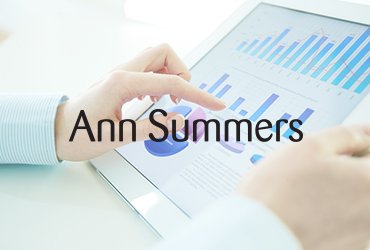 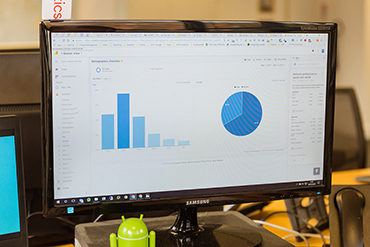 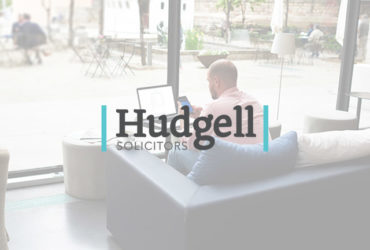 118% increase in ROI for Hudgell Solicitors