SEO and Latin American markets – what did you say?

So you want to sell a product to Latin America? What is it called? Really? Think again!

You’ve heard it all before: Americans call them pacifiers, you call them dummies. They talk about diapers, we talk about nappies. You find those key words, write them in American English and off you go, ready to translate your website and make sure it is found through search engines.

It can be done that way, true. We also know that Americans will do business in a slightly different way but after so many years of trading between us, we can work it out.

Surely you won’t have that problem translating and maximising your website for search engines when going for Latin American markets, right? Well, you need a website in Brazilian Portuguese – which by now you know is hugely different from the Portugal version. But apart from that, the rest is all Spanish, Latin American Spanish, clearly different from the mainly Spain version, but roughly the same, right?

No. Certainly not. If you are working in Latin America, my first tip is to look at a map. Simple, but not many people do it. Look at a world map first and see how vast the region is compared for example to Europe. Then look at the countries: you will see there are around 20 Spanish-speaking countries. It is not difficult to realise that there must be differences in terms of not only vocabulary but also in the way language is used in all these different cultures. 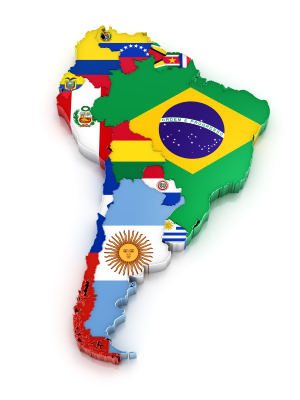 Let me give you an example. Recently, I have been researching the nursery/early learning sector for three different clients. I quickly learnt five different words for “pram” including cochecito and carrito. You probably remember the famous children’s backpack in The Apprentice. If they were to take this product to Latin America, they would have to deal with words as different as mochila or morral, just to name a couple.

And this is only focusing on the vocabulary, on the product descriptions. Which pictures would you use on the website? Looking at pictures from the North of South America, you will find a completely different type of “model” advertising prams than you will find for example in Uruguay or Argentina. If you produce gifts for baptisms, they are likely to be more popular in certain countries with more traditional religious traditions than the more liberal Latin American countries. Again in this 0-5 sector, products aimed at “baby showers” will be much more popular in Costa Rica, where this celebration is popular than in Argentina or Chile, where they are only just starting.

Apart from vocabulary, images and uses, Latin Americans actually use verbs in different ways, the most known variation being that of River Plate Spanish, which adds a third version of the word “you” (the first two are “t” and “usted”, the third one being “vos”), which is informal and particularly strong if your target audience is young people.

In other words – don’t assume that one language means one culture. To increase sales, make sure you know who to speak to. A translator will have to know the variations in language for your particular sector/product/market but it is just as important to know about the culture of the markets you are penetrating. What’s more, multilingual SEO will be key, or your website will only be found in certain countries.

This post was kindly provided by our guest blogger Gabriela Castro-Fontoura, an expert in trading in Latin American markets. Gabriela is the owner and Director of Sunny Sky Solutions, based in North Yorkshire. Sunny Sky Solutions provide tailored intelligence and practical support to businesses in the UK that are either considering, or currently tackling expansion into international markets. 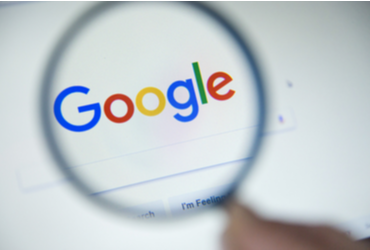