Have you heard about the Galápagos syndrome? No? Well to quote Wikipedia, it: “refers to an isolated development branch of a globally available product. The term is a reference to similar phenomena Charles Darwin encountered in the Galápagos Islands, with its isolated flora and fauna, which were key observations in the development of Evolutionary Theory.”

Originally coined to explain Japanese mobile phones that failed to replicate their domestic success abroad it has come to be applied to a wide range of things; toilets,vending machines, lorries, hotels you name it! There are so many products and services which have evolved idiosyncratically in Japan. And SEO is no different from them. 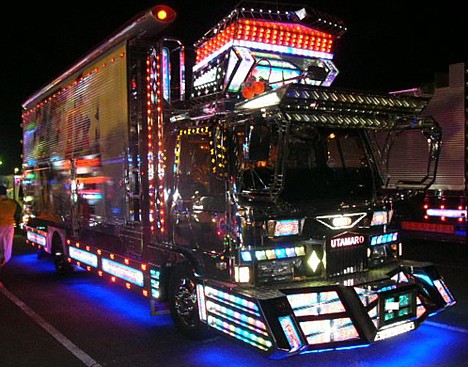 There are a lot of newspaper websites in Japan, just like in any other country. When you have a newsworthy story about your company or product, you might want to contact writers or journalists, hoping they might pick it up and write an article about it. If your objective is raising brand awareness or promoting a new product, or getting links from bloggers who read the original article, that might work. But, dont expect backlinks from the original article on the newspaper site.

Japanese newspaper websites tend to be very cautious about placing external links on their websites. Indeed, I have never seen any external links, except for the links to sponsored sites or their satellite sites, on the websites of national newspapers such as Asahi, Yomiuri, Mainichi, or Sankei. Even local newspaper websites do not tend to put links to websites run by commercial organisations. If you want to get links directly from news sites, try to contact online-only news sites. Their external link policy seems to be much more relaxed, and some of them have very good domain authority as well.

There was uproar among some SEO practitioners and webmasters around the world, following Matt Cutts recent announcement about guest blogging. In Japan, however, few people showed any interest in the announcement from Googles Head of Webspam. Why? Because guest blogging has never been an SEO tool in Japan. There is no guest blogging culture over there!

Nevertheless, building relationships with bloggers in your niche is still a good move if you have great content on your website. They wouldn’t accept guest posts, but they would be more open to simply share your clients content if they find it interesting and think it is useful to their readers.

The Japanese writing system uses three different sets of characters, namely, Kanji, Hiragana and Katakana. This sometimes makes setting target keywords a little bit troublesome. Generally there are rules on which character set should be used to express a certain word. Some words are, however, allowed to be expressed in two or all three character sets. Take “egg” for example. “Egg” in Japanese is pronounced “tamago” but can be expressed in writing as:

They all have the same pronunciation and meaning but you can see from the link pages that their Googles SERPs are different. Japanese people don’t think they are different words but clearly Google distinguishes them. It would take me a long time to explain everything in detail, but in a nutshell, Googles autocorrect function makes setting keywords in the correct writing system even more complicated. In any case, you need to take the three different writing systems into consideration when carrying out keyword research. In Adwords, however, all three variations of a word are considered to be exact match if one of them is set as a keyword.

Although Google doesn’t seem to put much, if any, ranking weight on it, inclusion of keywords in URLs is generally considered to be good practice for usability and CTR from the SERPs. This is not necessarily the case in Japanese URLs. The image below relates to an article about the Prince of Wales. You can see a part of the URL is written with Japanese “Katakana” characters. 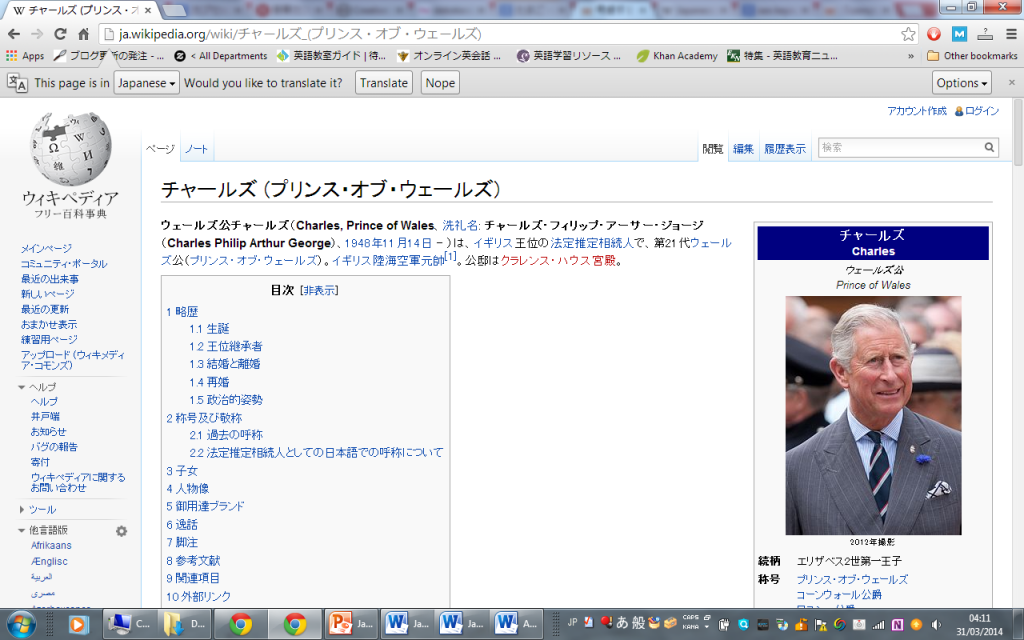 When you copy the URL from address bar and paste it, it will be encoded and changed like this:

But if you type the URL directly instead of just copy and pasting it the Japanese parts are not recognised as being part of the URL.

Including Japanese letters in URLs certainly has benefits. It can contain Japanese keywords and they can be highlighted in SERPs. The unique behaviour of Japanese URLs, however, would probably undermine usability. Some popular bookmarking sites and internet forums which are very influential for social buzz also struggle to deal with Japanese URLs.

Having read this article so far, you might think “we don’t need to know all this stuff, we could simply hire a Japanese SEO agency for our campaign.” Sounds like a valid argument. They, of course, know all the characteristics of the Japanese language and culture, both, in the real world and in the internet community, and are experts of Japanese SEO. The truth is however, that a lot of Japanese agencies still work using black hat techniques.

So, no guest blogging and no links from authority newspaper sites and not sure about asking a Japanese SEO agency for help. How should your business enter the Japanese market? Well, its simple: great content on your clients sites that can be promoted and shared!

Once Galápagos 3G mobile phones dominated the Japanese mobile phone market, but now their share has nearly been overtaken by the smartphones. The white hat content marketing techniques that are now the norm in Europe and America will almost certainly do the same to Galápagos SEO.