The German guide to social media

According to a recent survey by the major German public service broadcasters ARD and ZDF, 79% of the German population use the internet regularly. Compared to the UK’s 89%, this is fairly low. When it comes to the use of social media, Germany is even further behind. It ranks below the European average, with just 42% of its population regularly using social networks.

Social media users’ online behaviour also differs from the UK. Thus in order to reach your German customers effectively, it is crucial not to simply imitate a UK strategy. One has to gain a deeper understanding of the German attitude towards social media, otherwise you will run the risk of wasting resources.

Though Germans initially preferred networks such as studivz.de (which remains online but mainly consists of abandoned accounts), Facebook has experienced a big boom since 2010. Now, with more than 27 million users, it is the most popular social network in Germany. 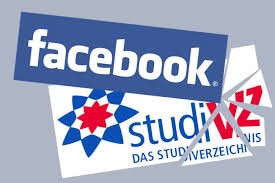 However, Germans tend to use it with more precaution than the British. Whilst British users boasted an average 179 ‘friend’ back in 2010, German users’ average number of Facebook friends only increased to 160 in October 2014. In Germany, it is uncommon to add people that you have just met. The same logic applies to liking pages and posts. In order to gain a like from a German, you really have to impress them with bespoke content. In Germany a funny video may gain only 100 shares in comparison to the UK, where a funny video can gain 5000+ shares.

Another difference in Germany is the use of fake names. Although Facebook insists that users list their real names, many Germans still abbreviate or use fake names. This preoccupation with privacy sometimes makes it difficult to trace close friends.

Though this might sound discouraging, it isn’t impossible to reach your German customers through Facebook. It simply highlights the importance of tailoring your company’s Facebook page and campaigns for the German market. Don’t be disappointed if your page does not gain thousands of ‘likes’ in an instant.

With more than 15 million users, Twitter is a very popular social media site in the UK. Conversely, in Germany it has been widely ignored, at least until recently. Having mainly existed as a niche medium for information junkies, it gained a surplus of 82% of visits in 2014 and has since become Germany’s second favourite social network. However, that is not to say that all German’s have suddenly warmed to tweeting. Twitter still mainly serves as a passive instrument to gain information, not so much a tool to express thoughts.

One theory about the Germans’ reluctance to tweet, falls on the peculiarities of the German language. Bearing in mind that there are many words which easily exceed 40 characters like Verkehrsinfrastrukturfinanzierungsgesellschaft, the 140 character limitation poses a great challenge to create an interesting tweet to engage your followers. Another reasonable explanation refers to the German preoccupation with privacy. Whilst Facebook gives the choice to share your posts only with your dearest friends, Twitter does not allow for such limitations.

However, Twitter is sure to gain ground in Germany and become an important tool that even small companies can use to share their latest news. Since most Germans have a good understanding of the English language, you do not necessarily need to worry about the length of German words and can just resort to using English.

Besides, Germans are quite open minded when it comes to campaigns that turn the original purpose of Twitter on its head. For instance Fiat’s official Twitter page for the Abarth 500 gained considerable media attention. If you tried to follow the page, you received a direct message saying that no one can follow the Abarth 500, because it’s just too fast.

Whilst around 17 million UK users are registered with LinkedIn, data from the beginning of 2014 shows that only 4 million Germans have made use of the career network so far. This does not necessarily indicate that Germans are not interested in using social networks to push their career, as the German counterpart Xing has 7 million users in the German-speaking world.

Similar to LinkedIn, Xing offers personal profiles, discussion forums and event coordination. The average German user has 169 Xing contacts compared to only 83 contacts on LinkedIn. Thus companies eager to reach a professional audience do well to familiarise themselves with Xing. Although LinkedIn does seem to be on the rise, Xing still remains the most popular career network in Germany for now. 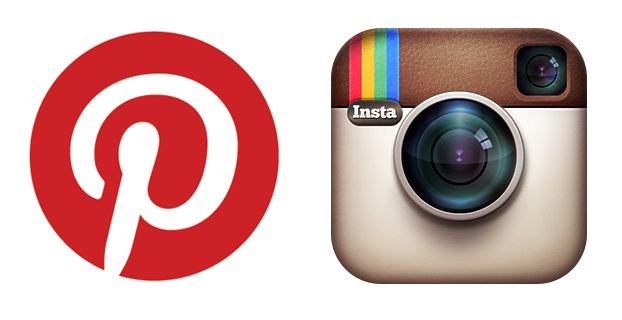 As long as Pinterest and Instagram fit into your online strategy, you should not miss out on using them to attract a young and often brand-conscious German audience.