Last week 18 of our staff braved the weather to help raise money for a local homelessness charity, Simon on the Streets, by spending the night sleeping on the streets in a cardboard box.

This is the second year in a row we have supported the charity in this way to help raise money and awareness of what it really is like to be homeless and the difficulties a homeless person faces every day.

The group met at 9:30pm on Thursday night and were split into groups for the Walk of Awareness, a guided walk by an ex-service user who showed them the places he used to stay to feel safe at night and told them all about the harsh realities of living on the streets.

Simon On The Streets provides emotional and practical support for people with complex needs who cannot or will not access other services. Within that group it focuses on people who are homeless and rootless, especially those with issues related to rough sleeping.

Once they had finished the walk they then all made their way back to set up their beds for the night, a sleeping bag and a rather small cardboard box.

As the temperature dropped and the wind got up, the group decided to keep warm and boost morale by having a bit of a sing song. Despite the drizzle they managed to get a little bit of sleep, but they all looked a little weary when they came into the office the next morning, now that is dedication! 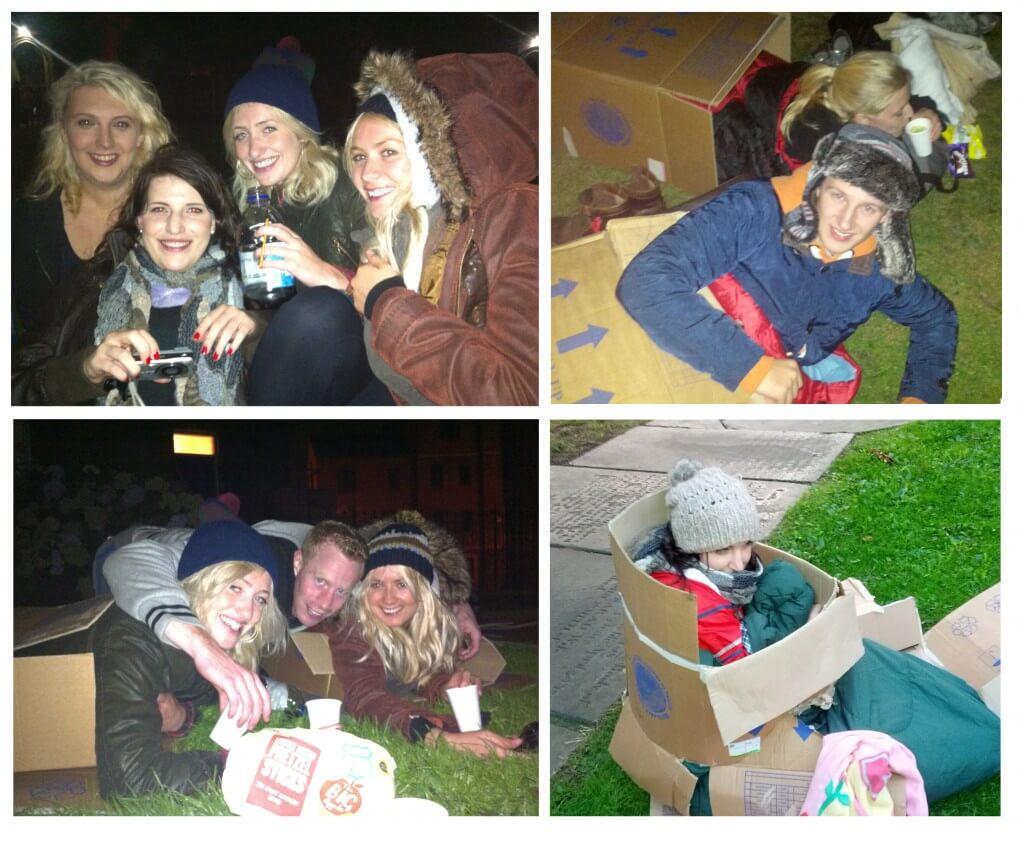 So far the group have raised £835.50- not bad when the group only decided to take part less than a week before the date and the target we set ourselves to raise was £200. You can still donate to the worthy cause through our dedicated JustGiving page here. A £10 donation was won for the cause when one of our staff noticed someone on Twitter saying that they would donate £10 to the first person to reply JustGiving page – thank you very much fellow tweeter!

Well done to all the staff who took part! 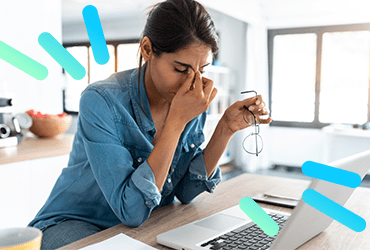 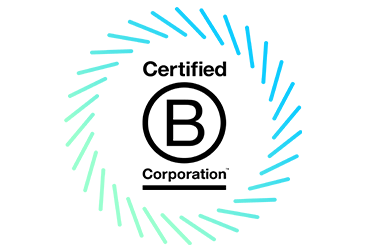 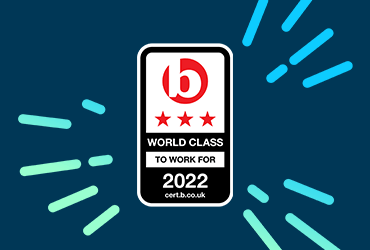