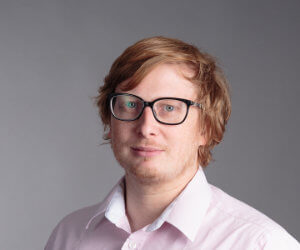 PR is more important now than ever before. Whether B2B or B2C, the beauty of PR is the creativity that comes alongside any professional role in how it’s used in business to gain results.

After a discussion with a friend of mine, who shall remain nameless, he (or possible she) suggested the idea that the traditional route of advertising was a dying medium. Well, he’s wrong. That may well just be your opinion, I hear you cry, well, no. You’re wrong too.

All businesses now need online marketing. 125%* of people when researching businesses will go to the website first. The fact is that it is the most cost effective way of promoting your company with maximum reach to your most relevant audience.

*this statistic may be exaggerated.

If the idea of traditional advertising had been knocked on the head completely then we wouldnt see television adverts or billboards anymore. They must work? I agree that there is an extent of truth in this – if they didn’t work then they wouldn’t still be getting used.

However, notice how pretty much every billboard or television advert now features a website address, Twitter handle or Check us out on Facebook positioned well within eye-level.

This means that there is no possible way to see true, exact, definite, attributed ROI (as the adage goes: “Half of my advertising doesn’t work. I just don’t know which half”)

Marketing online is extremely powerful, arguably more so than offline, however understanding the correlation between the two is a delicate art.

A perfect example of this is the PR stunt from the Devils Due team that can be seen below. I’d seen the advert for what I would have thought was just another found-footage horror film but social media and online content not only piqued my personal interest, but simultaneously was covered by the Metro,