Early in the 2020 COVID-19 pandemic, the word ‘profiteering’ became commonplace. It left content writers feeling twitchy about whether an internal product link or a call-to-action felt too brash or insensitive. Try to think extra hard about the language you use in your calls-to-action and only promote products or services that really add value.

For instance, an office supply company linking to their office desks in an article about working from home makes sense – it adds value to the content and improves user experience. If the reader gets the sense that you’re tenuously linking to an unrelated product off the back of a crisis in order to boost sales, it won’t look good. 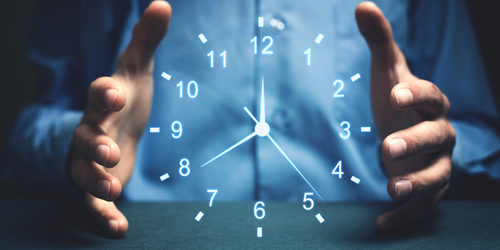 If you’re creating content in the middle of a large global event, it’s important to consider how things could develop and if the landscape could change. Is the message you are sending out now something that could age badly? Sometimes it’s best to wait until a situation is over and you have had time to reflect on what has happened before making your comment.

This makes it less likely you’ll get stung if things change dramatically, as well as giving you time to educate yourself on the topic. The same can be said for pulling content before it goes live. Few people could have predicted that a civil rights movement would happen during a pandemic and shift focus very quickly away from it, so if your planned content now seems irrelevant or insensitive then get rid of it.

Creativity, fun and excitement are the things we all need to make life interesting and bright, and many consumers look to their favourite brands to provide this creativity and entertainment in their day to day lives. While strange circumstances may restrict some of the content and topics your brand would normally produce, this shouldn’t mean letting creativity suffer. If anything, these situations can be used as an opportunity to find different and exciting ways to spread your brand message.

These situations change your audience – from the solutions they need, to the content they consume. Rather than see this as something to be afraid of, see it as an opportunity to engage in new ways and develop your brand. 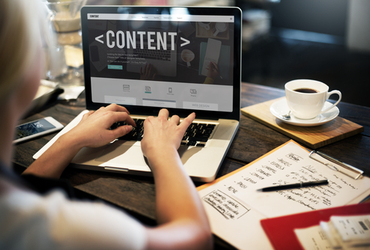