As lockdown restrictions have eased, consumers have steadily begun returning to the high street. In April and May 2021, high street footfall was down 35 – 45% YoY, compared to an excess of -65% YoY throughout the rest of 2021.

Despite this movement back towards the high street, the convenience that online marketplaces have played in the lives of consumers over the last year, paired with their accessibility to all consumers, means we expect their growth to continue across the rest of 2021 and beyond.

Every quarter, we provide an update on what is new with online marketplaces. This post looks at what’s happened in Q2 of 2021.

The first-ever Amazon Prime Day was held on 15th July 2015. Since then, it has become one of the biggest global sales days on the calendar, with consumers able to grab bargains across everything from makeup to vitamins to electrical goods.

As Prime Day’s popularity has grown, the event has grown from an Amazon exclusive to a retail event, with competitor’s also experiencing increased search volumes in the lead up to Prime Day as consumers conduct research to find the best deals. Many retailers, including Target, now run their own deals during Prime Day in the hope to convert users away from Amazon.

Prime Day traditionally has performed well for Amazon and the scale of the event appears to be even larger this year for some of the major categories, for example, the gum category was up 97% and pet food by 81% when comparing Prime Day year on year.

Despite being busy running preparations for Prime Day, Amazon has made some impressive platform updates in Q2 of 2021.

One new feature which Amazon has launched is scheduled budget rules, which are currently only available for Sponsored Product Ads. Prior to this update, making campaign budget changes has been a manual and fairly time-consuming process. The schedule-based budget rule makes it easier for advertisers to adjust budgets for specific dates in advance. This means the budget can be planned to be increased or decreased ahead of events such as Prime Day, leaving one less thing to worry about at the time of the event. To set a schedule-based budget rule, you need to know the start date, end date, and the percentage to increase or decrease the budget by.

Sponsored Display Ads have been primarily aimed at driving brand awareness metrics such as impressions and click-through rates. Being able to optimise towards conversions means these ads may be able to deliver a better ROI than they have traditionally been able to.

The first major advantage of RMP is it offers flexible attribution, unlike the RSX platform which had a default 30-day post-click attribution window that was unable to be changed. While this is acceptable for many industries, working in the FMCG sector where consumer consideration periods tend to be low means this attribution could cause inaccurate results. Flexible attribution means this issue should no longer exist on the new RMP platform.

The second RMP feature which has a huge advantage over RSX is retailer segmentation; in RSX advertisers are unable to segment by the retailer, so we are unable to see how many sales came from Asda, Morrisons, etc., and to also target the different audiences of each supermarket individually.

RMP has the ability to set different bid prices by retailer and use different keywords, making it easier to target the different customers for a specific retailer.

In the last quarter update, we revealed CitrusAd’s new partnership with Dunnhumby which would allow advertisers to place ads on Tesco and Booker.

The much-anticipated launch of Tesco advertising has now occurred, albeit as a soft launch which is only available to a subsection of suppliers, including Search Laboratory. Not all the metrics and features are available yet with it being a soft launch but we have been testing the platform out and are excited to see what opportunities open up when the full launch occurs.

In our next quarterly update, we will be able to give a more detailed review as we’ll have had more time to test the platform out.

Although online marketplaces are a relatively new player in the online experience, they already play a huge part in the digital customer journey. As platforms continue to update and improve their offering to advertisers and consumers alike, they will become an even more key part of the buying and selling process. 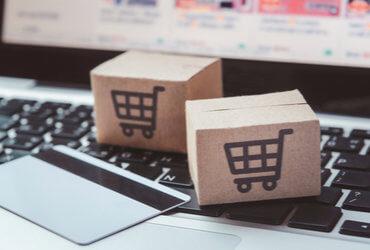 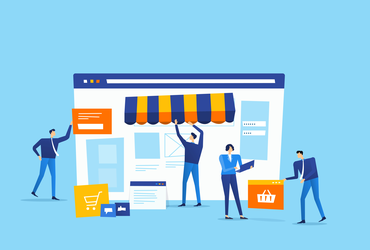 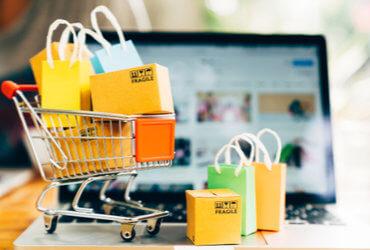