The importance of native perspectives in international business

Home    Insights    The importance of native perspectives in international business

There are many benefits to working in a company that has a broad multicultural focus such as Search Laboratory. Our latest culture day focused on my native country, Denmark.

Starting a career in a foreign country is not always easy even if you have previously studied abroad. The way you work will almost always be influenced by cultural perceptions and customs whether consciously or subconsciously. Being able to work and also be successful in a country other than your own, you have to possess certain intercultural knowledge, understanding and sensitivity. Matters of intercultural competences can be studied and read about in various textbooks, but to truly understand culture and intercultural interaction, one has to have been away from home. Only by spending time abroad can one hope to grasp the various layers and dimensions of different cultures, such as business etiquette, language and behaviour.

For this reason, Search Laboratory specialises in multilingual search marketing not only based on language but on the entire culture of a given country and hires native speakers that truly understand the depth and business customs and culture of their individual markets.

The Importance of Culture Day 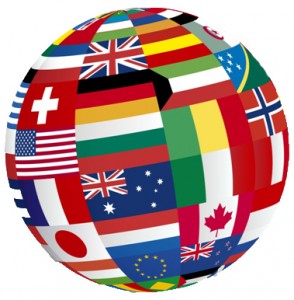 Due to the increasing growth of the company, Search laboratory is constantly employing new people from various backgrounds. The vast cultural variety we have within the company emphasises the need to understand and communicate within a cross-cultural organisation. Therefore, every now and again the company asks one of the employees from within the multilingual team to do a presentation about their country for all employees to gain a further understanding and appreciation of that individual country and hence its culture.

For my presentation, one of the main things I wanted to make clear was that we in Denmark speak Danish! Since I’ve been in England I have been asked (numerous times) if I speak Dutch or German, and it was important for me to clarify that we don’t – Danes speak Danish. Simples.

However, parts of Denmark that you might not know are Greenland and the Faroe Islands which are self-governed, yet still part of Denmark. These individual regions each have their own languages, Kalaallisut (Greenlandic) and royar (Faroese), but most of their inhabitants also speak Danish. This brings us to my next point, which is that languages are important no matter how small they are.

Not long ago, Microsoft announced that the release of Windows 8 in an additional language; Cherokee. This Native American language had no speakers under the age of 40 just a decade ago, and today approximately 16,000 people speak it. In comparison, the Greenlandic Eskimo–Aleut language is spoken by 57,000 people. Furthermore, Google announced last year that it was supporting the Endangered Languages Project, which is an initiative to allow people to share resources and information about languages on the verge of extinction. The most important questions around this are – why are Microsoft and Google doing this? Why do they care about languages with so few speakers?

Although this might seem like a very carefully considered act by major companies, one also has to consider the less altruistic reasons as to why companies like these would invest in micro-languages. In 2003, Mark Davies carried out an analysis of gross domestic product by language use and found that while English is a major language, it only accounts for around 30% of the worlds Gross Domestic Product (GDP), and is likely to account for less in future. Therefore, “Neglecting other languages means ignoring quite significant potential markets” (Davies, 2003).

He found that English and Chinese speakers had the most purchasing power, followed by other predominant languages such as Spanish, Japanese and Russian. However, the amount of spending power represented by the remaining languages was significant – accounting for 12.5% of the worlds GDP. More recent data from Internet World Stats displays a similar trend. Of nearly 2 billion internet users in 2010, an estimated 82% spoke one of 10 macro-languages and the remaining 18% spoke one of the world’s remaining 6,500 micro-languages. 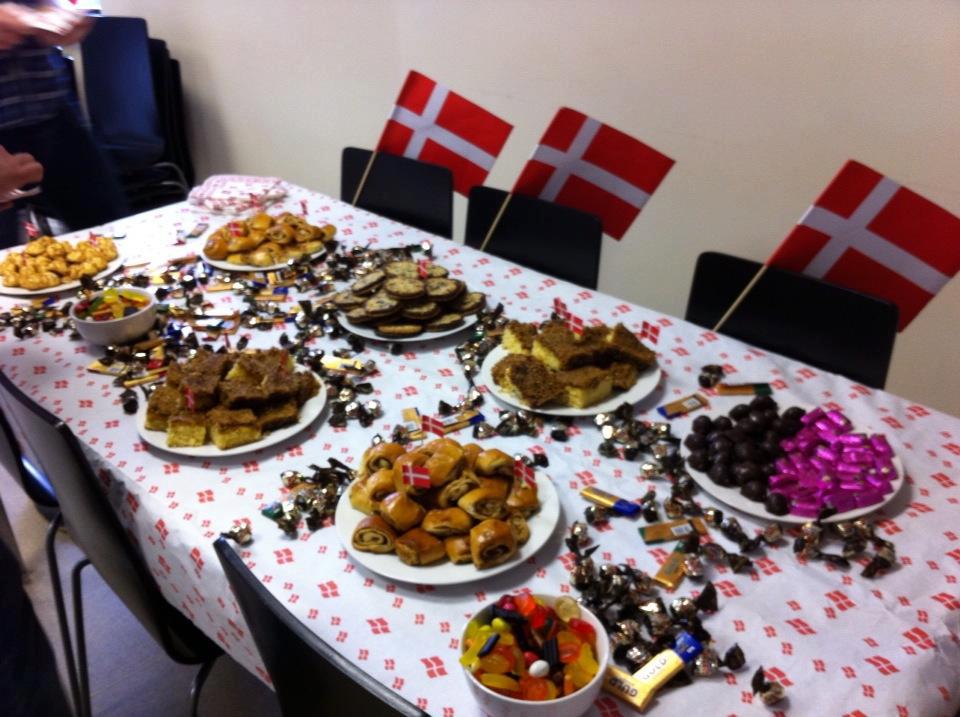 Less common languages such as most Scandinavian languages might not seem that important individually, but when you take them collectively, they pack a powerful economic punch. Together Sweden, Norway and Denmark account for 2.19% of the world economy and have substantial purchasing power. The Gross Domestic Product (GDP) of Denmark was worth 332.68 billion US dollars in 2011. The GDP value of Denmark represents 0.54 % of the world economy and contracted 0.70 % in the fourth quarter of 2012 over the previous quarter. With very few natural resources, Denmarks industrialised market economy depends on imported raw materials and foreign trade. Within the European Union, Denmark advocates a liberal trade policy and has standards of living which are among the highest in the world and it therefore represents a considerable market for potential business.

As previously mentioned, it is argued that while micro languages only stand to grow stronger, as time goes on, the relative importance of English in the world is set to decline.

Many businesses don’t realise how important it is to localise products for different languages around the world and to customise websites and blogs for the respective languages where they are trying to promote business growth. However, market leaders such as Google and Microsoft have clearly reached the decision that these micro languages and niche linguistic markets are important – perhaps this is down to an ever-increasing number of people having access to the internet. The best way to secure your position as a market leader is to secure the future, which is why businesses should focus on developing the market itself and not underestimate potential in their ability to offer products and services to people directly and in a language they call their own.

Some might make the mistake of thinking that Scandinavian markets can all be put into one category, as they are so similar. However, this would be a big mistake. Although there are many similarities between Scandinavian markets, there are also vast differences in both language and culture. Therefore, any business that wishes to enter Scandinavian markets must consider these differences in order to best optimise their campaign and goals in the market(s) concerned. Evidently, finding mother tongue speakers is instrumental to best optimising business potential in foreign markets and delivering the best service to clients: a significant emphasis should be placed on cross-cultural understanding and important intercultural competences.

Working with and managing a company of linguists, researchers and executives is more than simply knowing a language, speaking business English or even understanding each other verbally – it’s about all the underlining things we say and all the things we don’t say. Non-verbal communication can be just as important as verbal communication and to fully comprehend these aspects, a company has to have strong intercultural knowledge to interact with internal and external stakeholders from other cultures. Moreover, a company can also reap the benefits of having in-depth knowledge of the markets in which its clients operate. This will in turn create valuable intellectual advantages that provide a point of differentiation and allow the company to excel.

The Danish culture day is one of many cultural inputs we have at Search Laboratory that unite our rapidly growing company, as well as provide the best services to clients that wish to explore new business opportunities in search marketing. As the world is becoming increasingly globalised, with the help of our friend Web 3.0, we need to pay attention to niche markets and languages with high economic impacts and understand these cultures and the way business is conducted within them. This can only be achieved by sourcing highly skilled individuals with cultural and communicative expertise that will bring understanding, sensitivity and most importantly business growth to our clients, as well as ourselves.