It’ll be Christmas soon, and that means sales of garish jumpers will sharply increase, snow will fall at the wrong times, and offices will start winding down so rapidly that come December 14th most companies will be kept afloat by one guy pressing the space bar over and over again (not us, honest!).

The festive season, in terms of marketing, also means something else: the Christmas ads start to appear on TV. And why not? Christmas nowadays is such a huge deal for us all that it can easily be classed as one of the most lucrative holiday periods for marketers of all kinds. Its only good business sense to incorporate the festive season into any marketing strategy – and most people do.

The throng of Christmas ads that appear this time of year always stand as good examples of the more emotionally manipulative side of marketing – but can this tactic go too far? 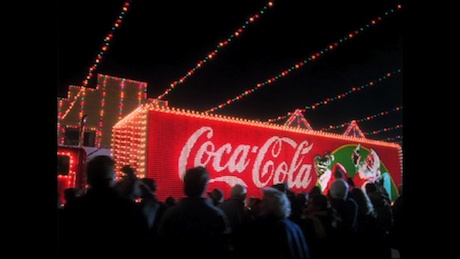 One of the first Christmas ads that comes to mind is Coca-Colas famous “Holidays are coming” commercial, featuring the big red Coca-Cola truck convoy hammering through rural towns, with an animated Santa Claus on the back that winks at children.

This ones been around for years – the formula works and doesn’t need changing. How many times have you heard: “Oh, I saw the Coca-Cola ad the other day – must mean its Christmas!” Coke has made itself synonymous with the arrival of the Christmas build up, which is pretty damned good work in terms of marketing.

But rivalling the soft drink super-giants in the last couple of years has been another ad with a far more cult following than Coca-Colas – you guessed it, its the John Lewis advert. Like it or not, John Lewis Christmas TV advert (this year entitled “The Bear and the Hare”) is hugely popular, and is only getting more so with each year its been aired. Indeed, digital marketing blog Econsultancy tells us that the ad has already had more than double the twitter mentions than last year. 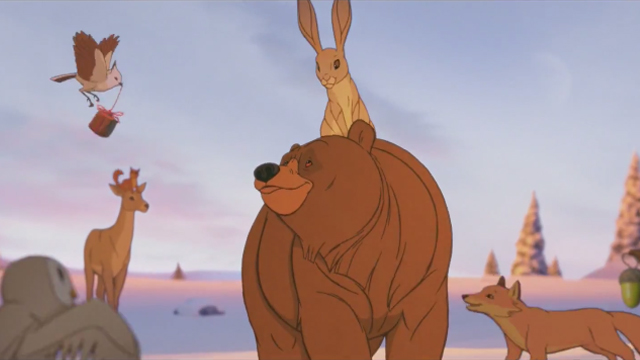 The thing is, is it not slightly too easy to flog a super heart-warming (and super unrelated) tale of woodland critters to sell your products? Insulting to the consumers, maybe?

It seems cheap, but hey, a lot of people think “The Bear and the Hare” is pretty cute, even if it has little or nothing to do with John Lewis service. Thinking back to the Coke ad, the big red lorries and winking Santa are just about subtle enough to still be relatively cool. Although both of them are obviously trying to tug at our heart strings a little too hard to get our attention. Neither do anyone any harm.

But things can get murky. Take one of Coca-Cola’s recent slogans used in their non-festive TV adverts, for example. After whatever picture of hip cool youngsters having fun and living life to the max with their Cokes is over, the screen goes red and the words “Open Happiness” appear. Hold on a minute – what are they implying here? Are they telling us directly that their product will make us happier in ourselves? If so, their promise may be questioned, since it is arguably the opposite that’s true: drink too much coke and you will likely become very unhealthy and therefore very unhappy. 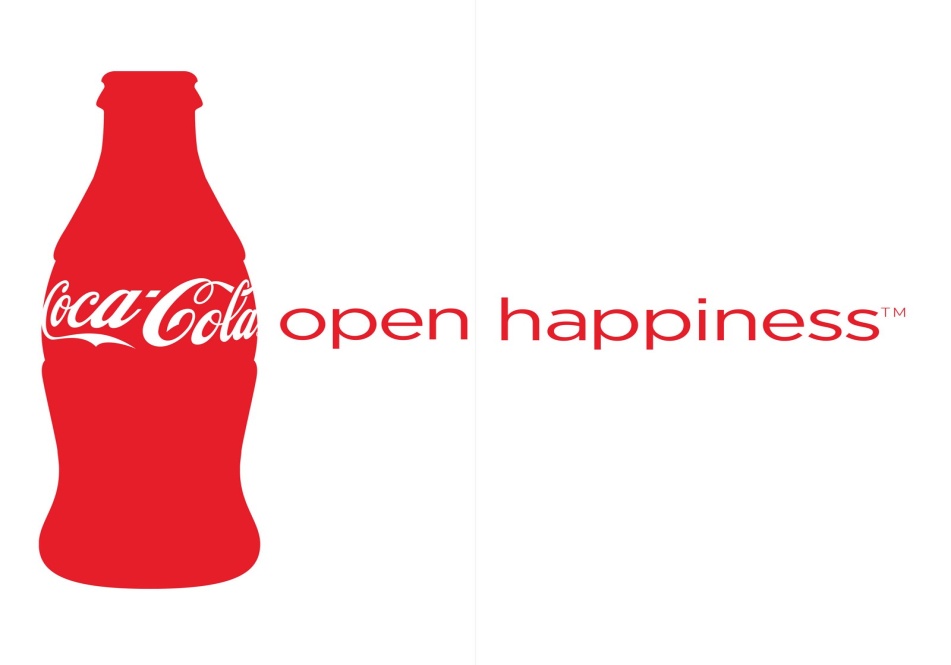 Of course, this isn’t likely to be what the advert is saying explicitly, but it is rather arrogant, maybe even offensive to suggest something like that. Compare this to Lynx’s deodorant ad campaign. Even though it was implied that women will flock to you if you use the product, at no point did Lynx ever say “Our sprays will make women want to sleep with you”. It seems Coke has skipped the implied part of advertising and gone straight for “buy our product because it will make you better”. Advertising regulations prohibit falsities in adverts – could this not be one of them?

To be fair to Coca-Cola, the slogan can be seen as sitting in merely a grey area, one in which they won’t bother anyone that much.

But there is a newer trend in TV marketing that might be different – its known as prankvertising, and is a little distasteful in nature. A good example of this is one of LG’s recent adverts, in which unsuspecting job interviewees are subjected to watching the apocalypse occur outside the window – except, of course, the window is an LG TV with a meteor strike video playing. 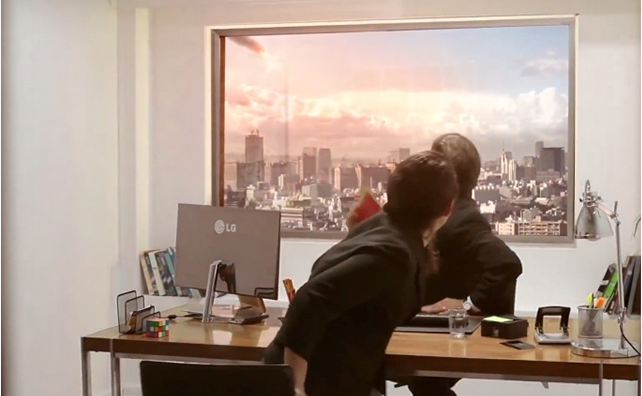 Watching this ad can be genuinely quite upsetting, mainly because it doesn’t make you think “Oh, that TV is good”, but instead “Oh my God, what would I do if I had to watch everyone I love die outside the window, and then face my own mortality as I count down the last few seconds of my life!”.

Obviously the whole thing is probably staged, but it still feels like LG has strayed a little too far into realms where they encourage the purchase of their product by exploiting certain emotions.

Where does it end? This is the problem – it’s not that the ads that exist right now are a huge problem, it’s more that with the ever escalating and extreme tactics used by advertisers, you end up wondering where they’ll go next.