The World Cup in a multilingual company

Home    Insights    The World Cup in a multilingual company

It’s times like these that I truly love working for a multilingual company! The atmosphere and the tension of the FIFA World Cup in Brazil have been taking grip across departments and the many nations within the company.

Here at Search Laboratory we have more than 35 countries represented. Unfortunately not all of our native nations are in the world cup. Being Danish I’m sure LOTS of people are as disappointed as I am that Denmark didn’t qualify and at the overall lack of Scandinavian countries involved in Brazil.

However, we still have the spirit and we are all very much looking forward to seeing our home countries and England doing well in Brazil!

I’ve had a chat with some of my fellow colleagues in the multilingual teams to hear what their predictions are for the world cup. There had been plenty of discussions around the world cup and emotions are running high – what we do all seem to agree on is that Argentina’s, Lionel Messi, is the one to look out for!

What do you think about your country’s chances in the world cup? 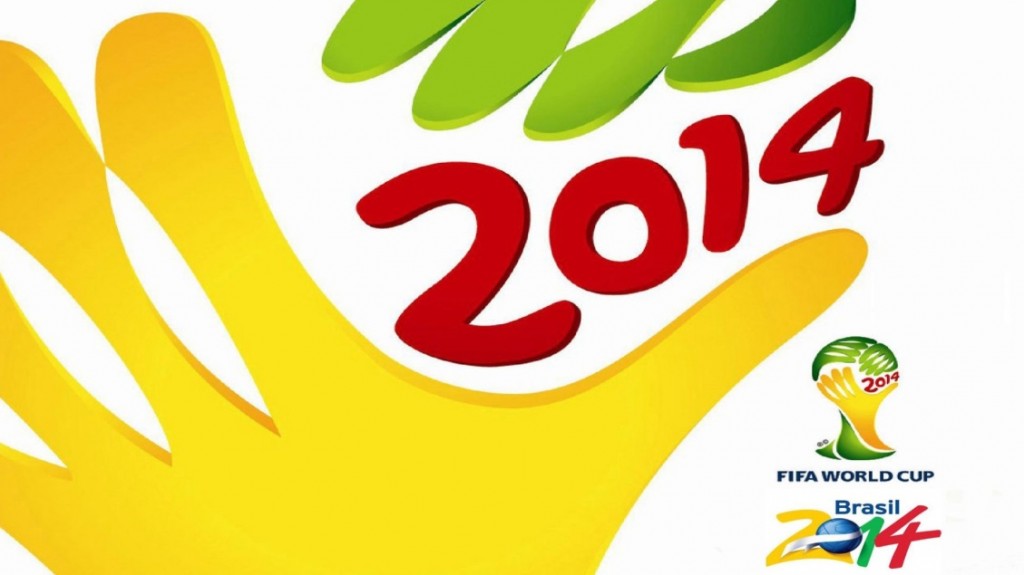 What do you think are your strengths? 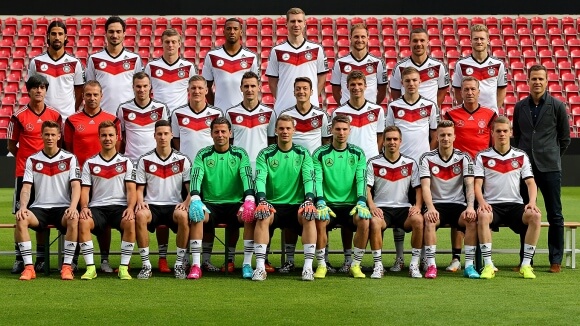 Who would you put your money on winning? 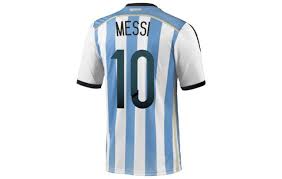 Who do you think is the best player in the world cup not from your own country?

Are you confident that your country will make it to the last 16?

Can you give me one football related fact about your country? 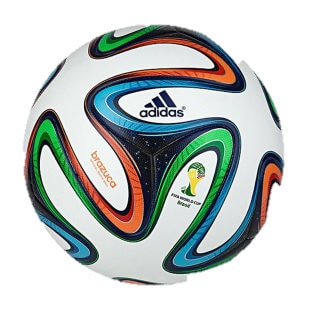