How to make a viral video

Home    Insights    How to make a viral video 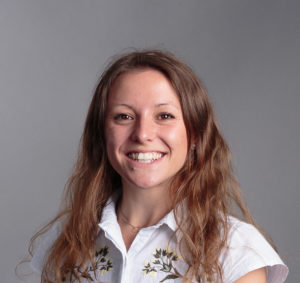 The latest annual Ofcom study revealed that the average UK adult spent more time online than they did sleeping in 2014. *YAWN*. For companies, this is a huge potential to take advantage of the UK’s online addiction by creating viral marketing campaigns.

In the New Year, one 18 year-old Irish school boy, Ruari McSorley, was interviewed by a local news channel (UTV Ireland) about the snow in Ireland. His response captivated a global audience, whilst a snippet of his interview landed on YouTube and received over 2,781,901 views since its upload date mid-January. 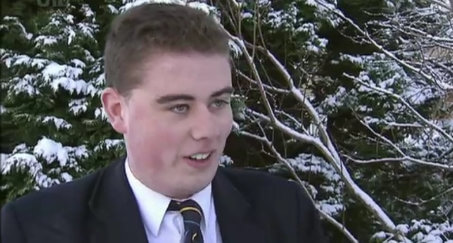 Since then, YouTube has had a total of 85,800 related video uploads around the title ‘snow in Ireland’, hoping to achieve the same phenomenon as McSorley’s original.

Within minutes of McSorley’s interview going live, Twitter saw 1,382 tweets using the hashtag #Frostbit, reaching a potential audience of over three million people, whilst news coverage about the viral interview had a potential reach of 475.7 million. When searching for ‘frostbit’ in Google’s ‘News’ section, 193,000 search results appeared, a figure that has been steadily increasing since McSorley’s infamous appearance.

News sites have also been news jacking the story, creating follow-up stories on McSorely, in particular Vine, which has seen many remixes made of the interview and shared across their video channel. 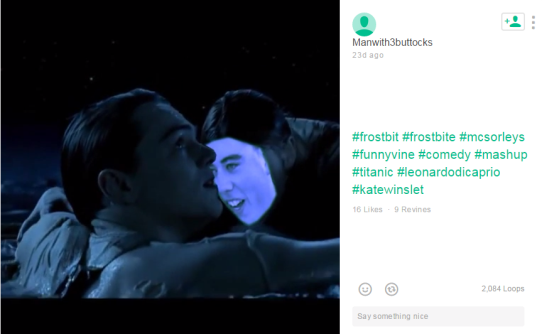 Why did it go Viral?

Viral videos are usually shared because they entertain, shed light on an interesting topic, or simply offer something relatable.

In this instance, there were three main reasons why the video caught on:

The entertaining snippet only lasted 15 seconds. Keeping it short and sweet helped retain the focus of the viewer. The fact that UTV Ireland wasn’t being deliberately promotional was also a contributing factor.

Top tips for a viral video

More often than not, it’s unplanned and unexpected situations that have been caught on camera that are most shared and loved across the globe. This is something known as the “social currency.” The more your video connects with your target audience, the stronger the value, the bigger the potential for it to go viral.

Equally, what’s important to consider is whether you have created content that your friends and family would share. Even if your audience is typically niche, you need to consider the wider market and appeal to the masses.

Make your video elicit emotion. Your audience is looking for entertainment so consider carefully which emotion you would like to stimulate; some of the most viral videos are humorous, uplifting or sad. Those videos which surprise or intrigue also have the potential to go viral.

Making a video to promote your brand is a great way to portray a message and let the audience know what you’re all about. Ensure that your video oozes personality but does not come across as a hard sell.

A study by Elon University looked at the top 20 viral videos published in the Time magazine’s Best 50 Videos. Their analysis proved that keeping it short and sweet is the way forward. More than half of their analysed viral videos showed that 75% of them had titles that were four words or less and 60% of them also had a run time of two minutes or less.

Companies that create viral videos are looking for results in return. Whether it’s an increase in subscribers, improved social media metrics or an increase in sales, it’s crucial for companies to have a fool-proof marketing plan that can help maximise the success if their video spirals. Consider dedicated landing pages, your media contact list, and how you will interact on social media.