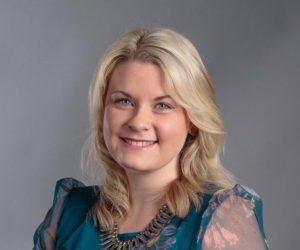 What an amazing couple of weeks it has been here at the Lab!

After what has been a fantastic year for the company with setting up a sister company in New York and also moving into our new five-storey Leeds headquarter in November, we are also officially an award winning agency for both our client work and the business itself.

On Wednesday 22nd April, Europe’s search industry elite gathered together in Berlin, Germany, to celebrate the very best the continent has to offer in both SEO and PPC.

We were honoured to be nominated in three categories for an online PR campaign we put together for a local company, Tiger Sheds, which saw them launch a fake product – the world’s first zombie fortification cabin. The categories we were up for were Best Low Budget Campaign, Best Use of PR in a Search Campaign and Best SEO Campaign.

We were thrilled when we were awarded the Best Low Budget Campaign against some stiff competition. This means our campaigns are now officially considered to be among the best in Europe! 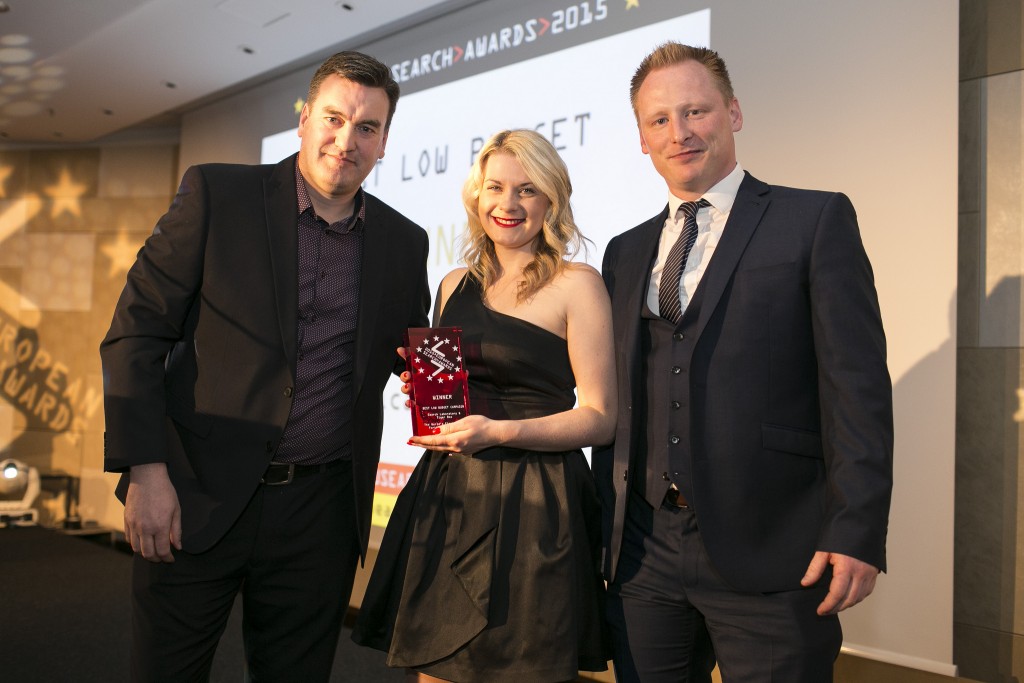 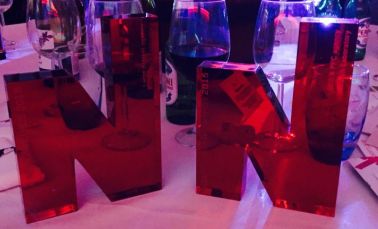 On Thursday (30th April) we were nominated for two of the big ones at the Prolific North awards held in Manchester – Best SEO & PPC Agency as well as Best Large Digital Agency.

Our readiness to embrace change such as tapping into the American market and the setting up of our Programmatic services ensured that we won BOTH categories!

The news is a real boost to the whole team who have worked so hard all year to ensure that clients receive great service with matching results. (We’re keeping our fingers crossed that we can retain this accolade next year!) 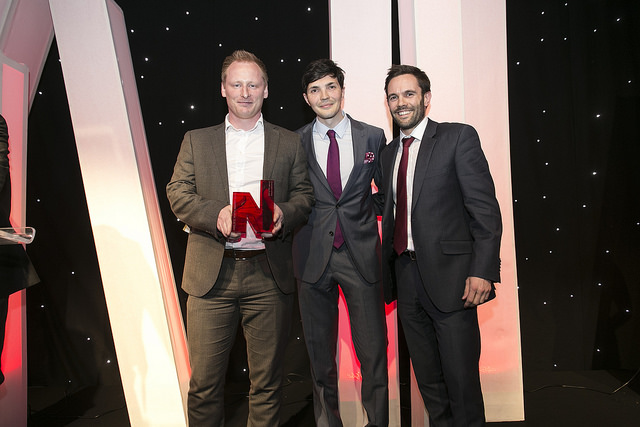 Today we got some more exciting news as we have been shortlisted for two more categories at the inaugural Drum Search Awards. We are nominated for Best Use of Content and Best Use of PR categories for our already award-winning work for Tiger Sheds mentioned above. We will know the results of these on Tuesday 9th June.

This campaign is also shortlisted in the Brand Republic Digital Awards in the Viral category, the winner will be announced on Thursday 18th June.

Phew – that’s a lot of fancy dinners to look forward to! Keep a look out for updates on these awards shortly.

We are pleased to announce that we won BOTH awards we were nominated for at The Drum Search Awards! Find out more here. 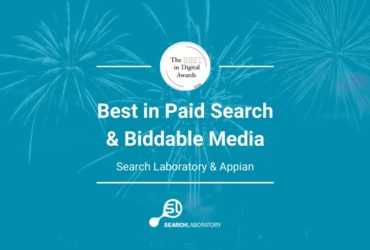 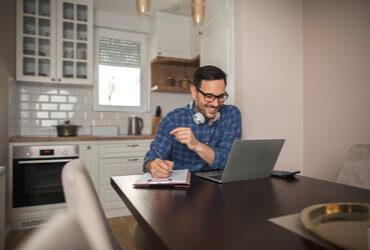 Maintaining company culture in a work from home world