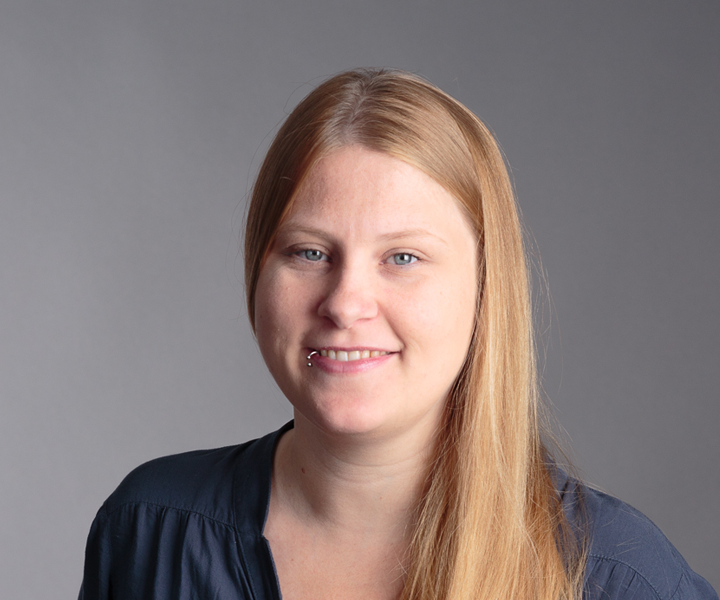 The Germans seem to love their privacy more than most other cultures and the internet era we live in today makes this fact painfully obvious for companies who are active online. In light of the recent Prism spying scandal that has provoked such a wave of outrage that Chancellor Angela Merkel has announced she will raise the issue during Obamas visit to Germany, we believe it is time for an overview of the important data protection issues companies are confronted with in Germany.

Germans are said to be private people and are often described as reserved or even cold – not only in the business world where private conversations are still much more uncommon than in the UK or the US. Being a German living and working in the UK myself, I can definitely understand how this picture of the private German could develop.

Privacy and data protection have been embedded in the German culture for a long time. Evidence for these relatively large concerns when it comes to privacy can be found before the age of the internet in which personal information is becoming increasingly easy to obtain and a users every action can potentially be tracked.

A good example is the population census of 1987. A large number of Germans were so sceptical about the motive behind the census and the accompanying regulations for data protection, that the project even had to be pushed back from its originally planned date in 1983. Even when the census went ahead four years later with stricter regulations, there were mass protests and groups that called for a boycott.

With the internet and its globally active enterprises there are of course more occasions in which these German concerns become apparent to the rest of the world. It is not surprising that companies like Google or Facebook encounter a lot of the issues concerning data protection in Germany.

My German colleage Freia previously wrote a blog post about the possibility of the German state banning Google Analytics because it was against German laws. Fortunately Google and German officials were able to find a solution that works for both sides and Google Analytics can be used in the German market. However, there are special regulations which must be followed by website providers who use the tool in Germany:

“Verpixelungsrecht” – The right to have your house pixelated 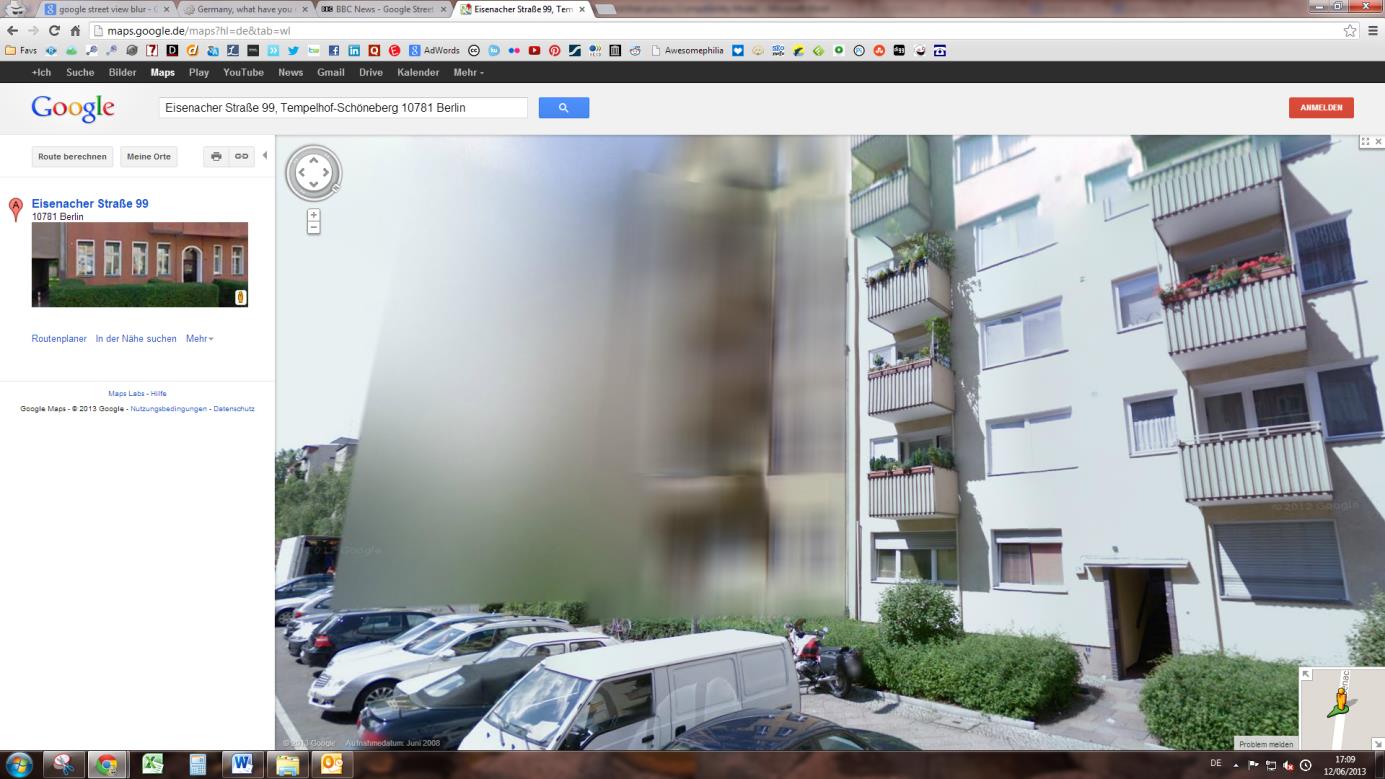 The problems Google encountered when they announced that they wanted to launch Google Street View in Germany were also extensively reported by English and American media (for example by the BBC). A total of 244,237 pixelation-requests were received by Google Germany which led to Google only taking pictures in the 20 largest German towns and then deciding to abandon the project entirely in the country. 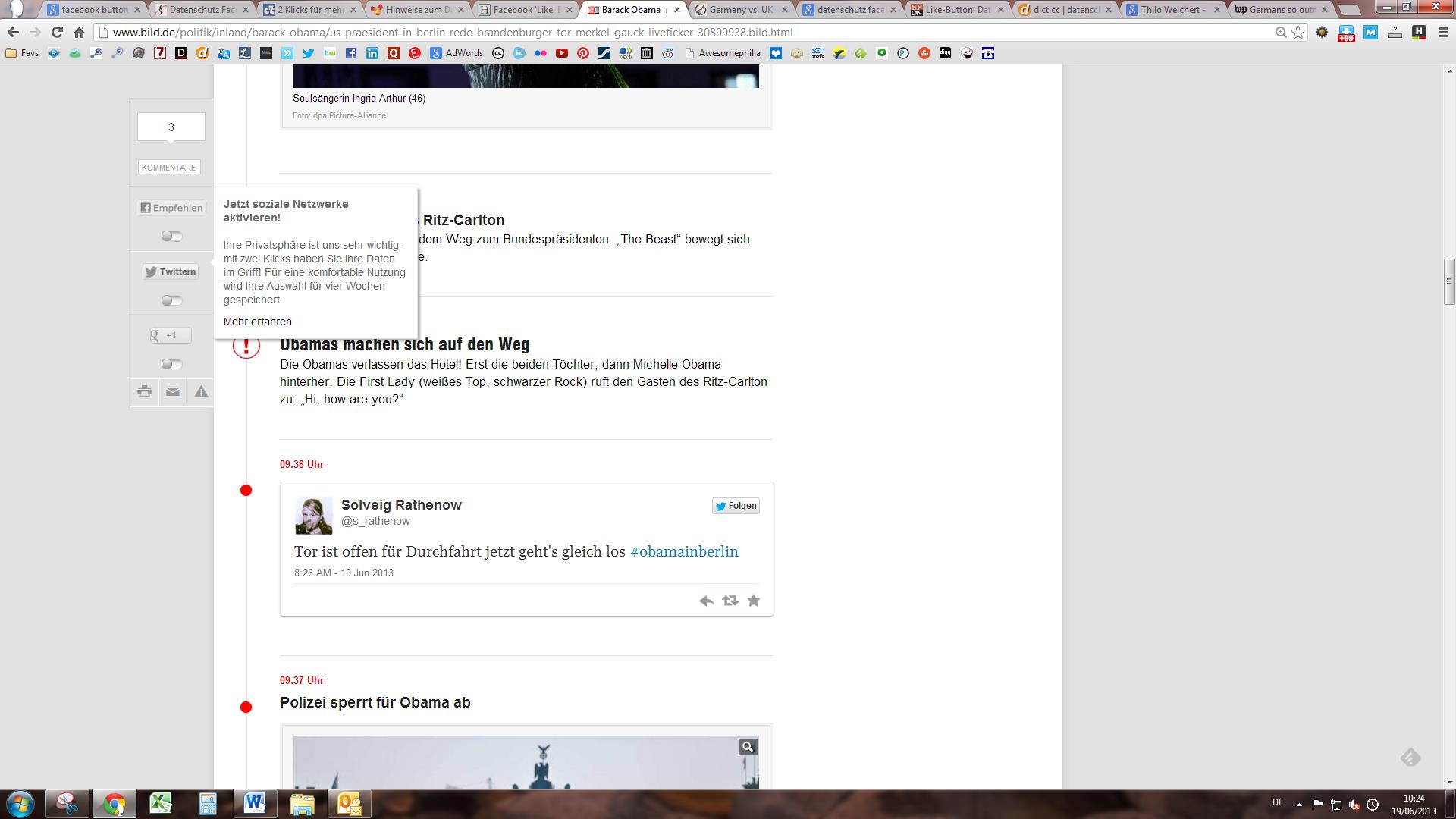 Data protection experts especially criticise the fact that a mere visit to a site without any interaction with the plugins sends information like the users IP address to the social networks U.S. servers. While Thilo Weichert, the data protection commissioner of one of the German federal states, appealed to German website owners to completely abandon the use of social media on their sites, there were also efforts to find a solution for the problem.

A websites data privacy statement now always includes a paragraph about the plugins and how they work to educate visitors. Moreover, a lot of websites have now integrated a “two-click-solution” for the plugins. Before a user can like, tweet or share content through social networks, the plugins have to be activated and usually an info box appears when the user hovers over the plugins.

With all that in mind, it could seem like the Germans should generally be very sceptical about making use of the offerings from Google, Facebook and the like. The reality however is far from that. A study in 2011 for example found out that 63% of German internet users actually make use of services such as Street View and similar offers. Furthermore, Googles search engine has a market share of over 90% in Germany (94% if you include the search engines that use Googles results) and Facebook has over 25 million active German users.

Utilizing social media is also very important for businesses in Germany. However, as laws are often stricter than in the UK or the U.S, companies expanding into the German market should definitely seek advice to avoid any issues that could potentially harm the company. 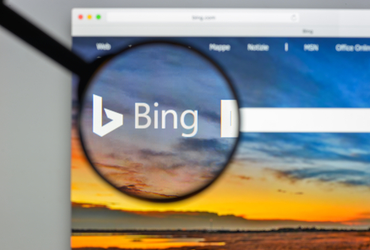