Celebrating Christmas around the world

Think going global is as easy as hiring a translator? Think again. As an international agency, one of the most common misconceptions we are faced with is that language is the biggest barrier a company can face when trying to launch their brand worldwide. Unfortunately, it’s not that simple.

Localizing your content is the key to success when marketing worldwide, and there is no better way to do that than by native speakers, who truly understand the local phrases and culture. What works in the US may not work elsewhere, and even within the US the cultures adopted by different states can vary.

In the spirit of Christmas, we asked our international team to highlight why simply translating content may not be effective, by revealing how different Christmas can be around the globe. In New York, we celebrate with turkey, a Christmas tree, Santa and gifts. In other states, and around the world, traditions differ drastically.

In France, the Réveillon is the main event of the festive period. This family feast takes place in the evening of 24th December, lasting into the early hours of Christmas Day, and contains well-known festive foods such as roast turkey, goose and a “bûche de Noël” (Yule log), as well as some not-so familiar foods, including lobster, oysters, snails and foie gras.

In Spain the festivities are also celebrated on Christmas Eve, or the Nochebuena. Depending on the region, a late night feast of either roasted pig with rice and beans or seafood is served, before families embark on midnight mass. However, gifts are not exchanged until 6th January, the day of Epiphany or El Día de los Reyes (The Day of the Three Kings).

Those living in the Czech Republic, Germany and The Netherlands open gifts a whole month earlier – Santa comes on St. Nicholas Eve, on the 5th December, leaving gifts of chocolate and fruit. For those living in Syria, it is not Santa who brings presents but one of the camels that carried the three wise men to Bethlehem, while Italian’s believe gifts are left by ‘La Bafena’, a friendly witch. 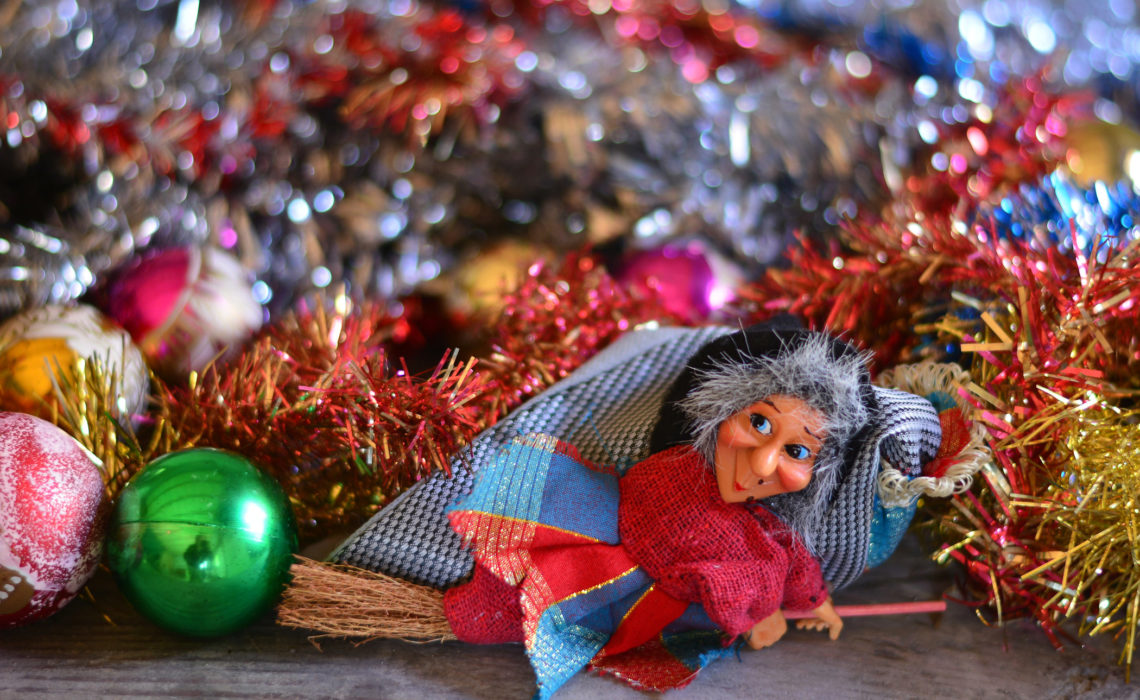 As you can see, it’s not just language that varies around the world. Traditions, and even key dates, can be completely different – something only native speakers are often aware of. Looking to scale your brand globally? Download our International Sales Events calendar for free to find out what events are relevant for the markets you want to expand to. Alternatively, get in touch and see how our international team can help you grow.

Interested in the latest international insights?Subscribe to our newsletter